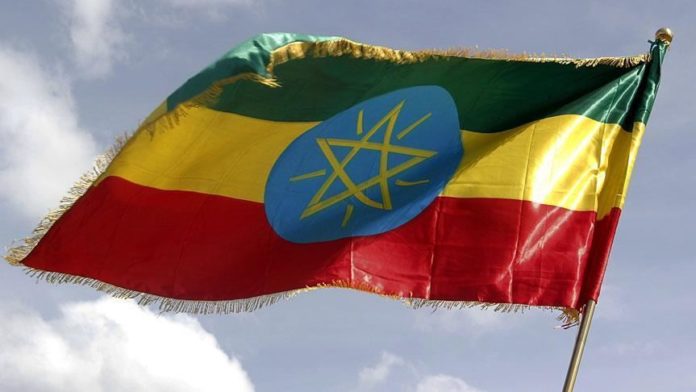 ADDIS ABABA, Ethiopia—Ethiopia has transformed an infamous prison called ‘Maekelawi’ where thousands went through gruesome torture and human rights abuses into a gallery.

The gallery in the capital Addis Ababa opened to public officially on Friday.

People visited the prison chamber nicknamed “Siberia” because of the unbearable cold inside its narrow hallway and box-like cells. Another chamber was known by inmates as “Sheraton” for its relative privilege of a sunlit spot and a television set.

Worku Tadesse is now an activist who writes on current political and social affairs.

He recalls he was tortured in both Siberia and Sheraton chambers.

“Never again the kind of pain we former prisoners went through should be inflicted on a human being in this country,” he told Anadolu Agency with his bloodshot eyes pregnant with tears.

“My toe nails had been plucked out and I was tortured to the point where I could not put on my trousers but walk around wearing loose cloth because of injuries to my genitals,” he said, recounting the seven years and nine months he spent in prison.

“I had been given all kinds of names and falsely associated with political parties such as Ginbot 7, Blue party and Oromo Liberation Front,” he added.

“I was dubbed a member of OLF just because they heard me speak Affan Oromo [the language spoken by Ethiopia’s largest ethnic group Oromo],” he said, adding the true reason of his imprisonment was because he declined an offer to be a cadre for the ruling Ethiopian People’s Revolutionary Democratic Front (EPRDF).

The four-party coalition took over power from the military junta called the Derg in 1991 after 17 years of fierce war; but soon after taking power EPRDF lost public trust due to its heavy handed treatment of citizens, bad governance and high profile corruption, as well as human rights violations.

Coming to power in April 2018, Ethiopian Prime Minister Abiy Ahmed released thousands of prisoners of conscience and vowed to close the chamber of torture and turn it to a gallery open to the public.

“I never expected I would ever see it again transformed as such,” Worku said.

Another former prisoner Shemsu Mohammed told Anadolu Agency during the visit that he spent eight months in the 1980s in the same prison and saw people suffering.

“I really cannot believe I am seeing this day,” he said, adding that back then the mere name of the prison house invoked macabre images of people being killed and tortured.

Supreme Court President Meaza Ashenafi on the occasion said that the prison-turned-museum captured how people used to suffer in box-like cells (1.5 meters by 1 meter) where as many as 10 inmates were put to languish and suffer.

“The good thing is that we left that episode of grim history behind and are moving to a new day where justice will reign in the country,” she said.