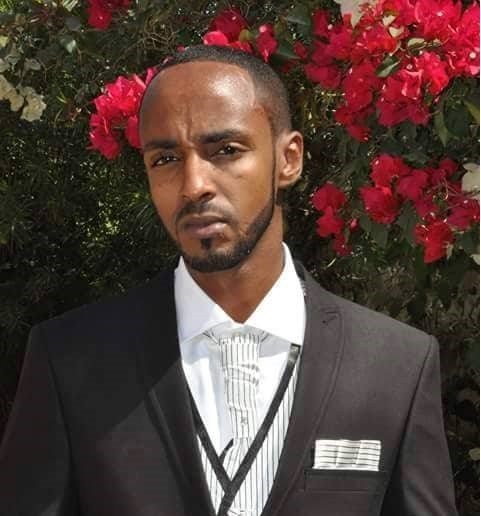 Hargeisa–Mr. Omar Hasan Muse is 32 years old holding dual nationality of being Somaliland in the first place and has been naturalized as Danish citizen after having lived in Denmark.

The Somaliland citizen by the name of Omar committed a homicide by killing Jonas Thomsen Sekyere, a 21-year-old law student in Denmark in 2012. Mr. Omar fatally stabbed Sekyere at a popular nightclub, Bakken, in the meatpacking district, Kødbyen. Mr. Omar fled from Denmark after committing the homicide and returned to his homeland, Somaliland. In mid May, 2013, Denmark contacted with Somaliland government authority which also issued an international arrest warrant for him. The Somaliland administration led by president Silanyo refused to extradite Mr. Omar to Denmark to stand on trail for the murder of Sekyere and told Dansih authorities who were seeking for his extradition to Denmark that they should put him on trail in the local courts, a move that was full of high sense of patriotism. The government turned down Danish government which appealed for his rendition to Denmark. Mr. Omar who is forgotten is in incarceration and is languishing in Hargeisa main prison. He has gone on hunger strike on several occasions for his long term sentence. The former justice minister, Mr. Husein Aidid who is a parliamentarian at the moment presided over the case in order to appease the Danish government for its generous contribution to the Somaliland development Fund handed him a lengthy jail term to Mr. Omar. Mr. Omar says that his imprisonment is political and illegal. The family members have spoken with loud and clear voice that the government must release and let him regain his freedom. They argue that Omar has not committed a crime against Somaliland. Mr. Omar was 29 years old when he was detained in Hargeisa by security forces.