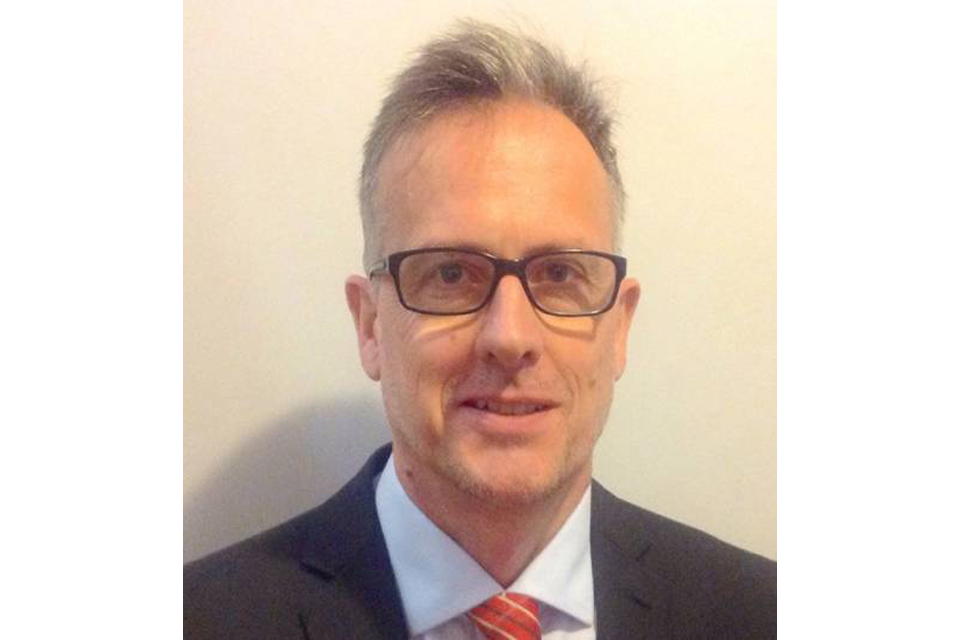 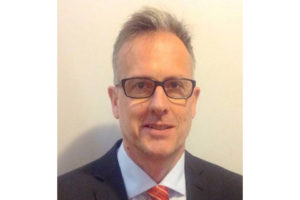 This may be a humble patch of astroturf on an airfield but it’s greatly elevated by your presence. I know that one day, if your government’s vision for reform succeeds, we’ll be able to build a new Embassy downtown.

And H E Mohamed Waare, President of Hirshabelle state. I salute your efforts this year in responding to floods and to improve security.

And to all our distinguished Somali friends – delighted to see such a large number of Ministers, former ministers, Members of Parliament, Chairs of Parliamentary committees, officials, and members of civil society.

And a warm welcome to our international friends and partners from Mogadishu and Nairobi.

General Jim AMISOM Force Commander – Sir, we salute your efforts and the sacrifices made by AMISOM troops over many years to create the space for the promising political developments we are seeing today.

My own team, who, led by my Deputy Mary Shockledge, brilliant job of making our embassy look so good and logistics. Round of applause please for them and our wonderful caterers.

To our Somali guests I have a few things I want to say.

First, you are – together – the movers and shakers who will shape the future of this country

Who will ensure that unity, peace and prosperity triumph over conflict. That the cowardly attacks we saw earlier this month including on the Ministry of Internal Security are ended once and for all.

That trust in Somali security forces is rebuilt

You – and the choices you make – will matter, not just to yourselves but to future generations

A lot of pressure? Well, perhaps. But you are not alone and there’s no better time to be shouldering these challenges of remaking a nation.

In the partnership between the President and the PM you have the guiding light of a stable federal leadership.

In fledgling new federal member states, like Hirshabelle, you have the beginnings of a new, cooperative way of organising the country and sharing power, resources and responsibilities.

In the UK you have a steadfast supporter.

A supporter who’s here not to pursue narrow self-interests – but something bigger and of mutual benefit.

What does UK support mean in practice?

Let’s start with money. The present year we are spending £323 million of UK taxpayers’ money in total.

UK money not always visible, because it is channelled through multilateral agencies, especially in case of humanitarian relief. But it is there, underpinning the international community’s ability to stand by Somalia at its times of greatest need.

When the floods came, it was medical supplies, food and tents paid for by the UK that helped provide much of the initial relief.

And when you hear about EU funding, please remember the UK’s contribution to this. 15% of all EU development and humanitarian funding comes from the UK.

You may have heard we’re leaving the EU. But UK money will continue to flow through the EU and into Somalia for years to come.

Last week at the Somalia Partnership Forum in Brussels it was confirmed that the EU will be providing Somalia with euros100million of direct budgetary support. Euros 15 million of this amount will come from the UK’s contribution to EU development funds.

Good news – and a vote of confidence in the Prime Minister, his economic reform plans and the cooperation now gaining momentum between the Federal Gov and the Federal Member States.

And later this year we hope to see another major vote of confidence in Somalia when the World Bank approves a $140 million grant to Somalia for economic reforms and infrastructure.

Again, the UK is a major contributor to the World Bank. $18 million of that grant will come from the UK’s contribution to World Bank funds

But money isn’t all we offer.

We also use our voice and convening power to support Somalia – and to rally others to support you.

At a time of so many competing needs around the world, that’s important.

It’s why last year’s London Somalia Conference was a milestone. Generating a new phase of momentum for a new phase of Somalia’s long march back from collapse.

Out there in the world’s international fora, Somalia has no stronger friend than the UK. Take the issue of debt relief. Somalia owes its creditors more than $5bn and cannot access concessional financing in the meantime from international financial institutions.

That’s a major obstacle. The UK is helping Somalia and the international community work together to find a way forward on debt relief. This could be a game-changer for Somalia.

Somalia will need to continue to play its part. The Federal Government is to be congratulated for successfully completing a second IMF reform programme. The next IMF programme will be challenging. It will require painful changes. But it is critical to Somalia’s future. We call on everyone here to pull together to support the Federal Gov in delivering it.

Expertise is something else we provide, where Somalia needs it and we have it to give, including advisers who can work closely with ministers and ministries to help them translate their visions and policies into plans and actions.

And supporting civil society and developing Somali talent. We do that too. Many Somalis have won Chevening Scholarships in recent years to study in the UK. Some of those scholars are now in government and here today.

Ilwad Elman, a champion of human rights and the cause of women and girls

I congratulate them both and wish them well on their forthcoming leadership programmes in the UK.

So, we support Somalia with our wallet

We support it with our voice

And with opportunities for future leaders

Prime Minister is championing here an inclusive politics agenda. We fully support that.

Agreements on the constitution, on the one person one vote elections that will be held on 2020, on how resources and responsibilities are to be shared between centre and the regions.

I’d hope we all agree that such fundamental advances must be made inclusively if they’re to bring stability to Somalia and a firm foundation to build on.

Inclusion more widely is something the UK is determined to champion – at home, in Somalia and across the world.

This week in London we hosted the world’s first ever Global Disability Summit, with more than 700 delegates from across the world gathering to commit to making the world a better, more inclusive place for people with disabilities.

I’m pleased to say Somalia was well represented – by a delegation led by Deqa Yasin, Minister of Women and Human Rights.

Global estimates put rates of disability between 10-16%. In Somalia the figures are likely to be higher still, due to the effects of malnutrition and prolonged conflict. Over 25% of the Somali households we reach with humanitarian cash transfers have a person with disability living among them.

So let’s work together to end the social stigma against people with disabilities here in Somalia and promote disability inclusion.

Be assured we’ll be practising what we preach. My colleagues in DFID Somalia are looking across our support programmes to identify opportunities to advance disability inclusion.

For example, we’re exploring how to ensure Somali farmers affected by disabilities can benefit from a programme to promote inclusive markets in Somalia.

And we’re looking too at the support we’re providing for girls’ education in Somalia.

The UK is already providing 53,000 marginalised girls in Somaliland, Puntland, Galmadug and Benadir with access to education. That in itself is a major contribution to inclusion. The next phase is likely to see over 200 schools supported on disability inclusion. Over 2,800 girls with disabilities are likely to benefit.

So, inclusion is something the UK is committed to developing as a shared value with Somalia. We want this not just because inclusion is right, but because it is essential. With so many displaced people and marginalised groups, Somalia’s only path forward is to put inclusion front and centre of everything it does.

Two other values are fundamental to our partnership. Accountability and transparency.

I promise you all today that in all of the support we provide to Somalia, we’ll continue to be both accountable and transparent.

Continue to work in partnership and friendship with other countries, through the aid coordination mechanism and the Comprehensive Approach to Security mechanism set up in London.

The challenges Somalia faces – and the opportunities it must now seize – are too complex and big for any one donor. We must all work together. Putting Somalia ahead of any national interests as we do so.

Let me end by thanking all of you again for coming here today. You’ll have noticed the bunting fluttering in the wind. I have news for you. These are the winds of change. Moving across the Horn from Ethiopia and Eritrea, where historic, bold steps are being taken to end years of confrontation and conflict and open up new possibilities for economic integration in this part of Africa.

I say to our Somali friends – as others said in Brussels last week – take advantage of those winds of change. Get your own sails out. Move faster on reconciliation and political reforms. Above all, be prepared to compromise for the greater good, as PM Abiy and President Isaias are doing. Things are moving forward in the Horn – don’t get left behind.

I’d now like to propose a toast as is the custom to H.E. President Mohamed Abdulahi Mohamed Farmajo of Somalia.