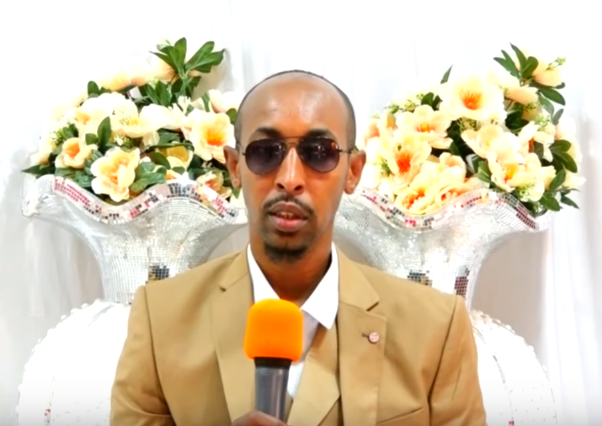 Badhan deputy governor yesterday refuted reports claiming that he was arrested by soldiers loyal to Puntland. Local media reports claimed, Mr. Abdirahman Ahmed Muse, was taken into custody. The deputy governor speaking yesterday to local media said that Somaliland administration is active and smoothly operating in Badhan. Mr. Abdirahman stated that Badhan is enjoying a period of peace and security and the administration is functioning. He further said that there were trouble makers in the township. The fake news which claimed the arrest of the deputy rumored by mercenaries that are loyal to Puntland. He said that this was circulated by puppet individuals who are loyal to Puntland authority. Reports emerging indicate that the soldiers who defected from Somaliland and used to base in Badhan are now languishing in Puntland after they have been lured with empty promises. Once they were in Somaliland, the soldiers were part and parcel of the armed forces and used to get their monthly pays on regular basis. The commander of the deserted soldiers confirmed that they are in a state of despair. He blamed for the desertion by diaspora community hailing from Badhan to have pressurized to  defect into Puntland.