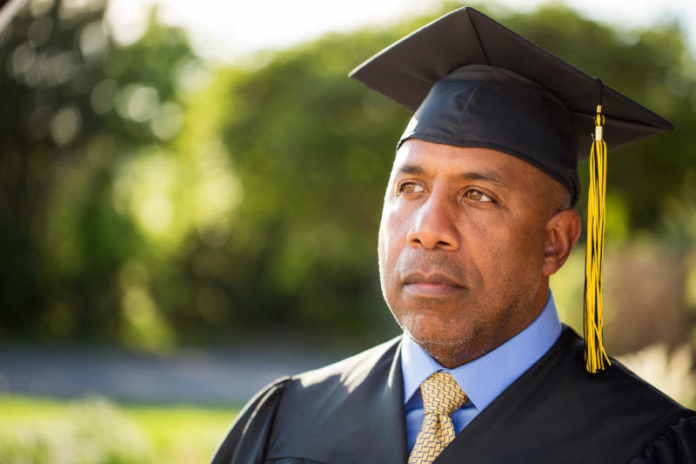 A university should be an idyllic space where top-level academic brains leverage on cutting-edge research technology to advanced knowledge for a better universe.  A good university should be the cauldron in which hitherto unknown ideas are boiled through scientific inquiry to provide solutions to seemingly intractable problems that humanity has grappled with for ages.
But when commercial considerations start taking precedence over rigorous academic inquiry, an institution of higher learning ceases to be a citadel of knowledge. It cedes its claim to academic excellence to become just another business venture whose sole goal is to line the owners’ pockets.
Sadly, this aptly sums up the case of higher learning in Somalia for the past two decades. From one State university in Mogadishu in 1991, Somalia has seen a proliferation of institutions at a geometric pace in utter disregard for quality. These universities, strewn across the country in patterns that follow the country’s peace map, paint a bleak picture of the higher education scene in the country. It is unconscionable that at a time when the world is increasingly raising the threshold for university teaching staff qualifications, in Somalia there are no qualms about allowing a holder of an undergraduate degree to teach at university level. It is also tragic that most institutions of learning in the country have not had to contend with any quality specifications for more than two decades. While the education system should progressively have fewer learners as one goes up the ladder, the Somalia edifice operates in stark contrast to this time-honoured trend.

Universities in Somalia do not see the need to improve systems to be able to train more doctors, engineers and other personnel who are crucial to the country’s reconstruction after decades of civil war. Instead of aligning educational curricular with reconstruction needs, the institutions are fixated on churning out more Sharia, law and business graduates. The future of these students is, sadly, uncertain as their papers may carry little or no academic weight beyond the country’s borders. For Somalia to unlock its vast potential after two decades of political instability, it must not allow its education system to become an unregulated open-air market where degree certificates are sold to the highest bidder.
Somalia should establish a regulatory framework to set standards in the higher education sub-sector.