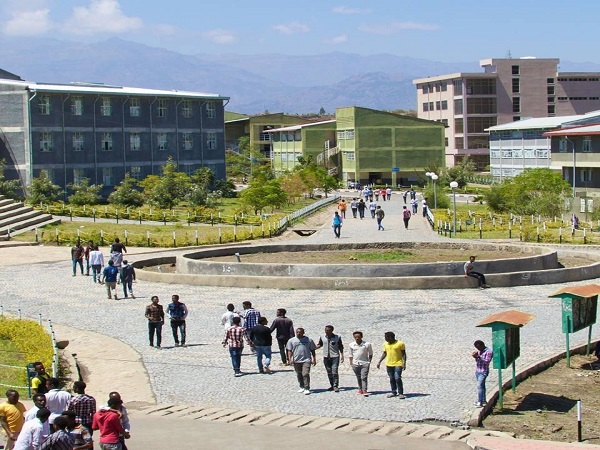 The Ethiopian authorities say they have detained people suspected of inciting ethnic violence in some universities which have led to the death of three students, state-linked Fana news site reports.

Samuel Kifle, State Minister of Science and Higher Education, did not give the number of those arrested but said an operation was continuing to arrest others.

He said two students were killed and others injured after clashes between learners in Woldia University, in northern Ethiopia.

The BBC has spoken to groups of students who are saying that they have stopped attending classes due to fears around the current wave of violence.

Security forces have been deployed to several universities in an attempt to control the unrest.

Mr. Samuel said that the authorities were consulting students and religious leaders to facilitate the return of those who fled the fighting in the universities.

There has been a rise in inter-ethnic violence in Ethiopia since Prime Minister Abiy Ahmed came into power in 2018, as different ethnic communities have been expressing more freely their historical differences.

Universities are more prone to violent incidents as members of different communities come into closer contact at campuses.