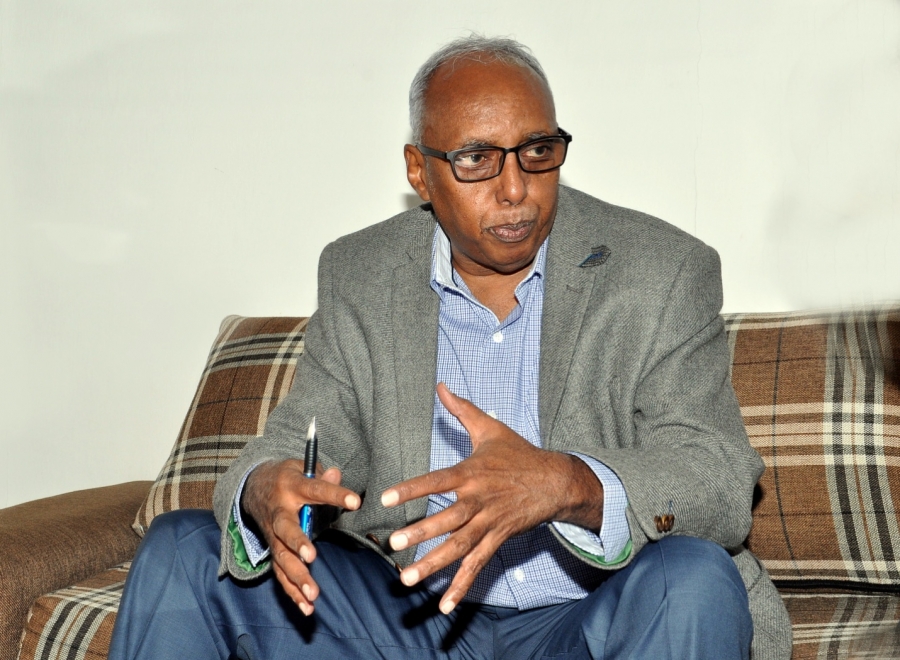 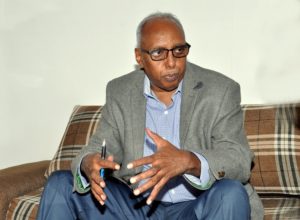 In an exclusive interview with The Ethiopian Herald, the representative stated that Djibouti ports have the accumulated capacity of transporting 50 million tons of cargo per year while Ethiopia’s current import-export traffic is 18.5 million tons. Along with facilitating Ethiopia’s international trade, Djibouti provides transshipment services for many African countries.
Waberi noted that the present congestion in Djibouti ports is not emanated from the terminals incapacity of handling Ethiopian goods; it is caused by the deployment of Ethiopia’s bulk shipments in some peak seasons.
The representative said that the congestion is created due to peak shipping seasons among the business community. The arrival of larger quantities of cargo in Djibouti ports within short period and unloading cargo ships quickly and efficiently has become more of a challenge for the longshoremen working on the docks.
“Even the Port of Rotterdam, the largest port in Europe, could be congested if huge cargos flooded the terminals and the deployments of Ethiopia’s bulk imports within short time create massive pressures on our port facilities, logistics and employees.”
Waberi said that Djibouti has been hugely investing to expand and modernize its port facilities and infrastructures in the view to serve  the growing Ethiopia’s economy. The country has renovated the old port and built six specialized, state-of-the-art container, petroleum, cargo and bulk ports.
Ethiopia is a strategic partner of Djibouti and the largest portion of Djibouti’s service revenue emanates from the country, he noted, adding that Ethiopia’s persistent economic growth along with this has made Djibouti heavily invests in port construction and other infrastructural developments to meet its client’s increasing demand for port services.
To satisfy Ethiopia’s ever-expanding demand for port following the rise in its import-export trade, Djibouti is modernizing the old port and constructed alternative ports at Tadjourah, Gubet, Damerjock, Doraleh, Lake Assal and established a hydrocarbon terminal, Horizon Port, the representative explained.
He pointed out that currently Djibouti’s government is the sole operator of all ports and there is no outsourcing of port service for foreign companies which in turn guaranteeing unreasonable price increases could not occur. Djibouti has also a natural port and big ships could come to the port and unload their cargos easily.
Waberi said that Ethiopian cargo represents the majority of products going through Doraleh Multi-Purpose Port (DMP) and Doraleh Container Terminal (DCT), Djibouti’s brand- new terminals and amongst the modern in Africa. Today the main customer for these facilities is the Ethiopian market.
According to him, the aforementioned ports are the latest in a series of mega projects in Djibouti which includes new ports, a Liquefied Natural Gas Facility and oil terminal which all are followed the completion of the Addis Ababa-Djibouti Railway.
The inauguration of the first phase of the Djibouti International Free Trade Zone (DIFTZ), the first of its kind in Africa, will also avail the opportunity to Djibouti to provide world-class logistics service for Ethiopia and other African countries, the representative noted.
In the cooperation between Ethiopia and Djibouti, the matter of port stands at the forefront since Ethiopia is undertaking almost all of its import-export activities via the latter’s ports.