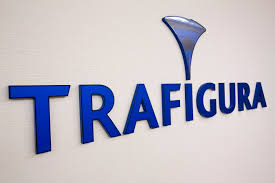 A high powered delegation from Trafigura, a logistics company arrived in Hargeisa, Somaliland’s capital yesterday, as reported by Geeska Afrika local paper. The delegation which consists of top brass officials from Trafigura was greeted upon arrival at Egal airport by Somaliland’s senior government officials flanked by other officials from the presidency. The delegation is due to to hold high level talks with Somaliland government officials. It is the first time that Trafigura, a logistics company delegation set foot in Somaliland soil after the two sides reached a deal whereby Trafigura was authorized to import high quality fuel to Somaliland. Part of the agreement is to see Trafigura to set up new Oil Terminal in the port city of Berbera to increase storage capacity.