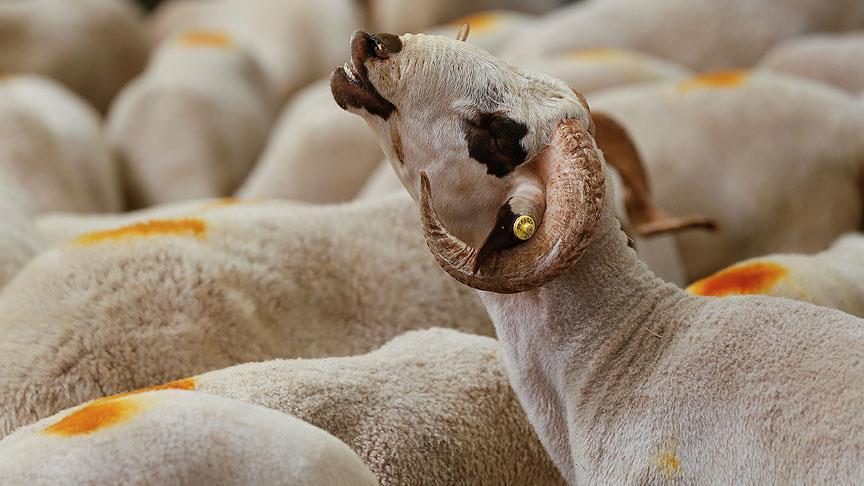 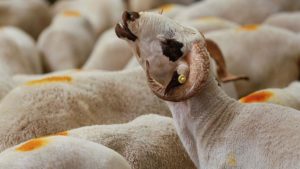 ADDIS ABABA, Ethiopia —Turkiye Diyanet Foundation donated 34,000 sheep to Ethiopia as hundreds of thousands of Muslims converged at the national stadium and nearby Meskel Square in capital Addis Ababa to celebrate Eid al-Adha, the feast of sacrifice.

“This is what we have been doing for the needy in the past, and we will continue to do this,” he said.

The traditionally Sunni Ethiopian Muslims constitute an estimated 40 percent of the 102 million population of the Horn of African country, making it the second largest in Sub-Saharan Africa after Nigeria.

There was some concerns over security during Eid in the country.

“Everyone has a fresh memory of what had happened at this Meskel Square last June,” said Fedlu Awel, who was one of the many people praying, singing religious songs and chanting Allahu Akbar in the capital.

“Religious and ethnic based mob attacks that recently took place in some parts of the country were also source of concern,” Awel said.

Last June, a hand grenade was thrown at a political rally of the new Ethiopian Prime Minister, Abiy Ahmed, 42, who enacted wide ranging democratic reforms since taking office in April.

Ahmed was whisked off from the scene unhurt, but two people were killed and 156 were injured.

“Notwithstanding widespread fears of a repeat of similar attack, children, young and elderly flocked to the center of the city. After all, Eid al-Adha is all about sacrifice, an obedience to perform what is obligated by the faith. Thank god, it was peaceful,” Awel added.

Messages of peace, tolerance and unity dominated speeches of religious leaders who addressed the crowd.

“It is time to return to the wisdom and obligation of our faith and tradition of peace and unity,” he added.