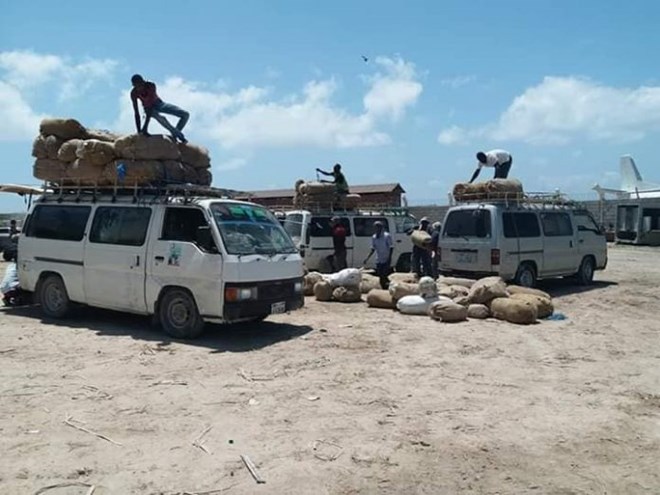 They have said that they decided to show solidarity with Somalia government over the diplomatic row that broke out between Kenya and Somalia due to territorial water dispute.

The traders said that this a response to their Kenyan counterparts who announced the stoppage of export khat to Somalia in support of Keny’as gov’t over the diplomatic spat between the two neighboring countries.

From now on the traders have announced that Khat to Mogadishu will be exported from Ethiopia. Kenya, Somalia locked horns after Somalia auctioned oil and gas blocks in maritime territorial areas claimed by Kenya. Up to 50 tonnes of Kenya’s trade Miraa to Somalia is at stake as the ties between the two countries went from bad to worse. Kenya expelled Somalia’s envoy to Nairobi and recalled its envoy in Mogadishu as a gesture of protest.