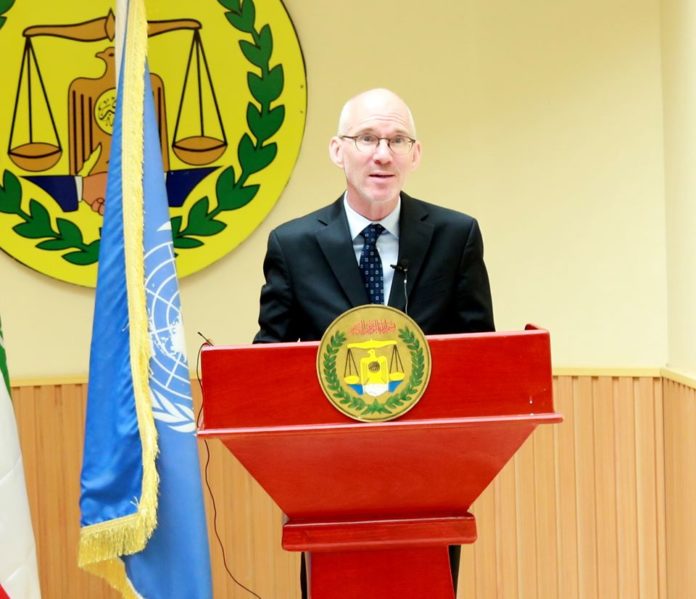 UN special representative to Somalia visits Hargeisa, urges for completion of all necessary steps for Somaliland to…

Mystery over the death of ISIL member Mahad Abdi in Jail

” We support the rule of law, policing and the justice system. The UN’s work is diverse, but the common thread is that it aims to make a practical and positive difference to the people and public services of Somaliland,” said Swan.