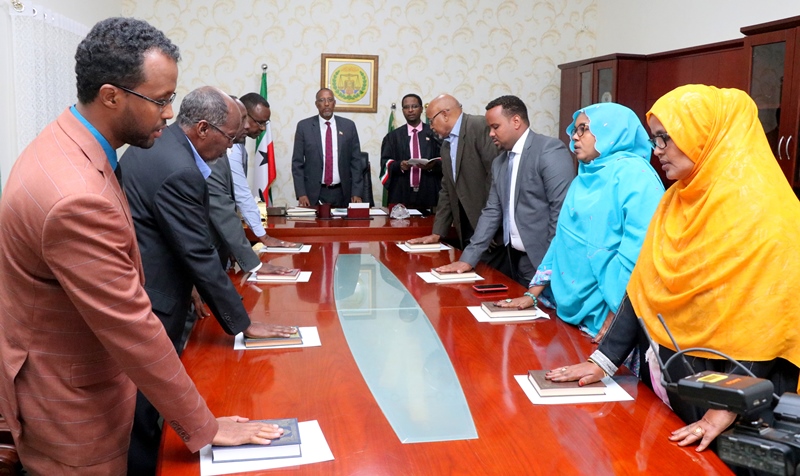 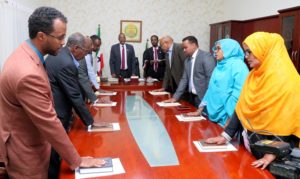 After taking their vows of office the president urged the Human Rights Commissioners to be neutral in their endeavor to mediate between the state and the public. He emphasized to the commissioner to be careful because they have taken an oath using the Holy Quran hence they should make sure they abide by the laws of God.

“Many government departments take the constitutional oath of office whenever they are appointed to state duties so it is important for them to respect the book of God and act in the right way. I hope God almighty will save us from oppressing our people.”