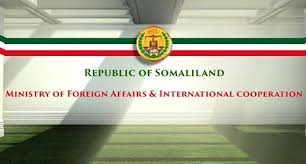 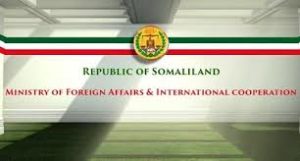 Hargeisa- The ministry of foreign affairs has come out strongly to defend their boss Mr.Sa’ad Ali Shire from false accusations. A press released from the ministry spokesperson Mr.Ahmed Yusuf Ali sent to Somaliland News Agency refuted claims that the minister has misappropriated public funds and engages in corrupt enterprise.

“The minister has never used the government funds for other reasons other than for the good of the ministry.” The ministry spokesman stated.

The spokesman also talked about the Berbera International Port which he said is seeing the best of times.“We have some people complaining about the Berbera Port Investment by DP World. I want to inform you that the project has economical and political benefit to the people of Somaliland. The people lamenting are detractors of development.”