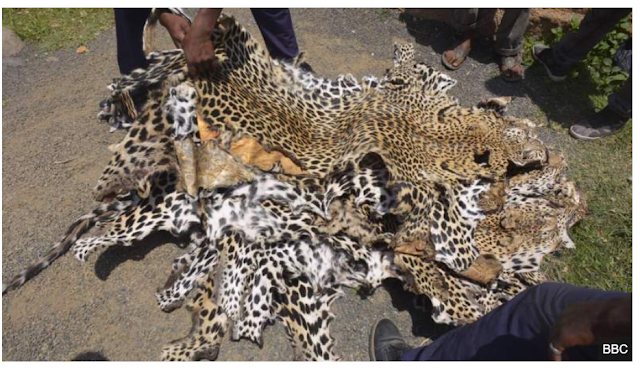 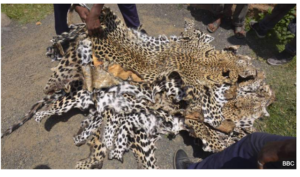 An Ethiopian court has sentenced a man to two years and six months in prison after he was caught red-handed travelling with 10 leopard skins.

In addition to the skins, Aliyyi Kaso Husen was discovered with other leopard body parts.

The police in the Oromia region were unable to confirm whether Aliyyi was responsible for killing the animals.

He would have received a longer sentence had they been able to prove that.

This kind of poaching is common in Ethiopia and authorities always struggle to control it.

The problem is not with the law but with the enforcement, he adds.