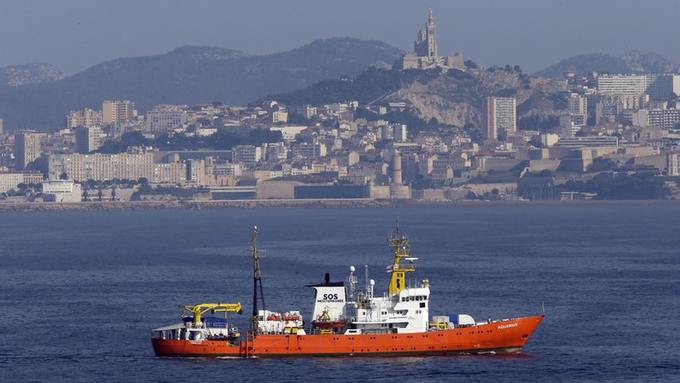 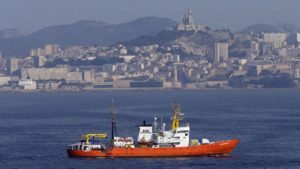 Britain could be responsible for taking in 141 migrants rescued from the Mediterranean, Brussels said after the Italian government called for the UK to take them in.

Rescue ship the Aquarius has been stranded at sea after operations to save the group, which includes 67 unaccompanied minors and is mainly made up of Somalis and Eritreans, on Friday.

Italy’s transport minister Danilo Toninelli claimed the UK is responsible for the migrants because the rescue ship that picked them up is sailing under the flag of the British territory of Gibraltar.

The European Commission said that as the flag state, the UK could be responsible, but suggested the circumstances of the rescue also had to be looked at.

At a regular briefing for journalists in Brussels, Tove Ernst, the commission’s spokeswoman on migration, said: “There is a possibility that the flag state, that there could a case for the flag state to be responsible.

“However, this may not be practically feasible and it is also really depending on the situation and who is co-ordinating where the events took place.”

She added: “We are now in contact with a number of member states and stand ready to lend our full and swift diplomatic support to resolve this situation.”

Italy has repeatedly refused rescue ships entry to its ports.

Ms Ernst added: “The issue of search and rescue and disembarkation is a question that falls under international law and a matter for national authorities, the Commission has no competence or role to play when it comes to disembarkation and cannot assess individual cases.

“While the duty to rescue is clear, there is nothing in the international legal regime as to the responsibility of the flag state for the disembarkation of the rescued persons.”