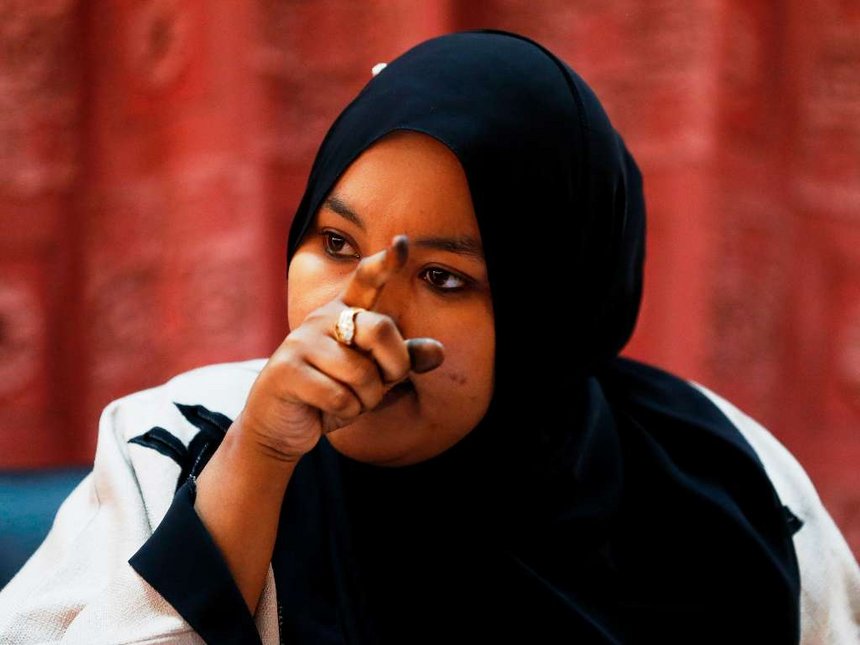 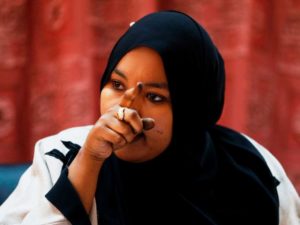 An MP on the spot over bribery allegations has admitted lobbying MPs to defeat the sugar report but denied dishing out bribes.

The claim was that she dished out the cash to have the document by the National Assembly joint committee on Agriculture and Trade defeated.

Kimilili MP Didmus Barasa at the weekend linked the first-time MP to the bribery claims saying she unsuccessfully tried to give him Sh10,000 within the chambers.

But in a presser at Parliament buildings on Monday, the Wajir lawmaker said she was unapologetic in leading a campaign against the report.

She maintained that the report was shoddy and substandard and demanded that Barasa substantiates his claims.

Gedi dismissed the allegations as “pure lies” and said she had written to the Speaker on Baraza’s claims.

“As the people’s representative, I have a responsibility to oppose or support any report or motion before Parliament,”  Gedi said.

“I mobilised members to oppose the report and that is all I did. I have no apology for doing that. In any other circumstance, if I see a report that is not credible, I will still oppose it.”

Gedi claimed the 38 members of the joint committee that probed the contraband sugar were compromised.

She added that her move was aimed at safeguarding the integrity of the house from passing a doctored document.

The legislator questioned the omission of the names of the sugar barons from the joint team’s report.

The bribery claims arose moments before the sugar report was debated on Thursday last week.

Barasa said: “Go ask the Speaker and let him play back [the recordings]. [You can zoom in]. You will see what she was doing,” Barasa said on the phone. “She can then tell us whether the money she was giving was for a debt or a harambee donation.”

He said members of the two committees agreed on everything in the report and appended their signatures.