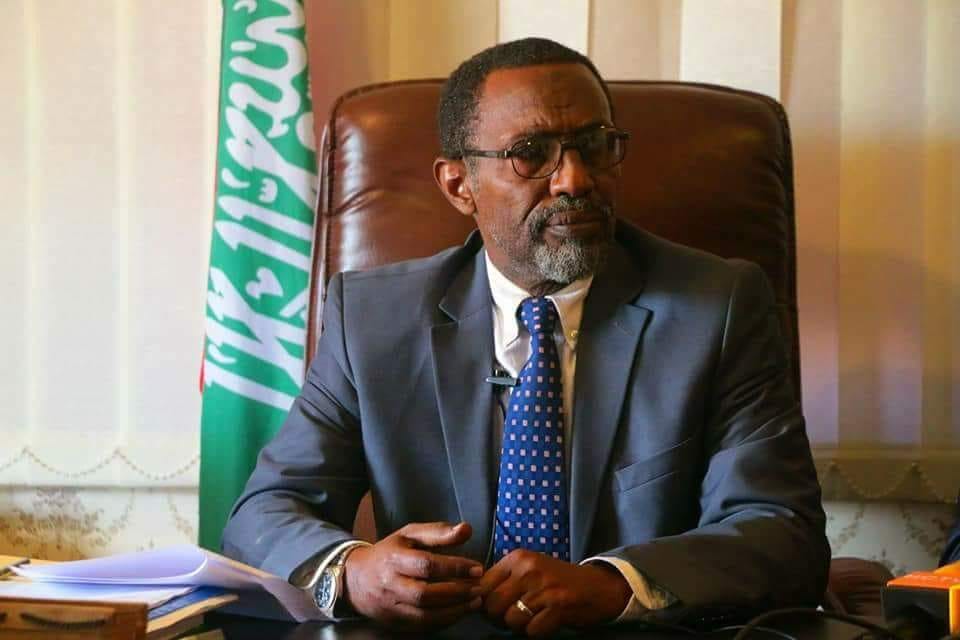 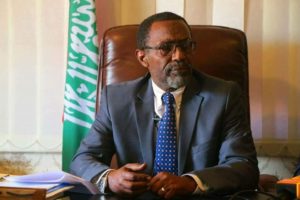 The Public Works & Housing Ministry has revoked a contract inked by the current social and labor affairs minster.

Ms. Hinda Jama Hirsi Gani has inked a deal with local telecommunication firm to build towers inside the ministry of housing and public works.

The public works & housing minister, Hon. Abdirashid Du’ale Qambi has written a circular addressed to Telesom firm and the minister for labor and social affairs has called on the minister to reverse the decsission which paved the way for Telesom to construct telecommunication towers within the ministry of housing premises.

Ms. Hinda, the labor and social affairs has reached a deal of two hundred US dollars with Telesom as monthly rent for the towers that were built inside the housing ministry.

The social affairs minister has cancelled the contract with Telesom by writing letter of revoking the deal.

The towers have been built in the ministry compound for the past couple of months.

Telesom, as the leading telecommunication firm in Somaliland has accepted the revoke of the agreement and has consented to relocate its towers within the housing ministry premises.

It was just a couple of days ago once Telesom has removed its towers from the ministry.

The funds spent on building the towers and a room for the guards will be repaid by the minister for social affairs.