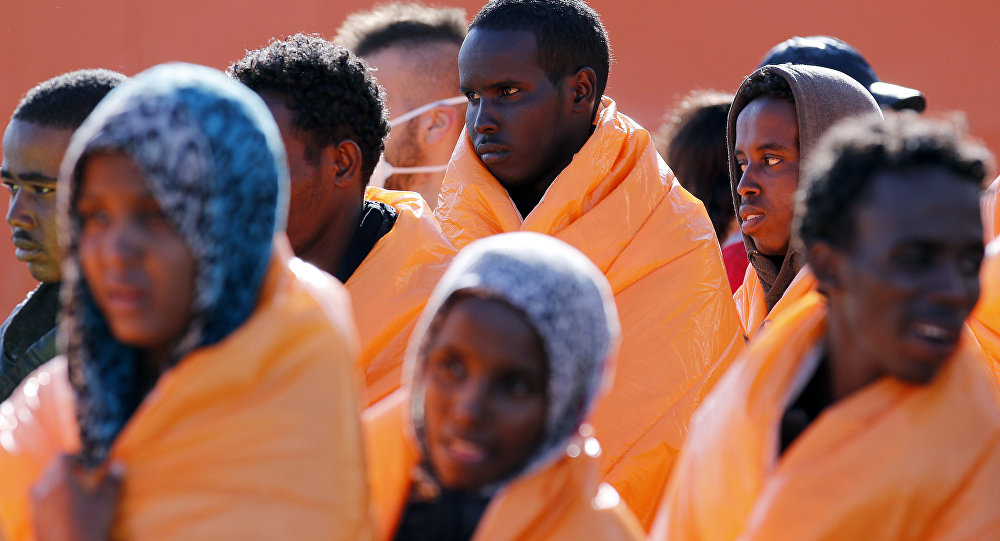 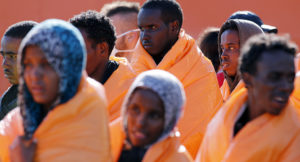 Despite constantly being labeled as a “problem group” associated with poverty, social exclusion, high unemployment and an unwillingness to integrate, Somalis appeared the most satisfied group of immigrants to Norway.

Somalis ranked first among immigrants in terms of satisfaction with their quality of life, followed by Sri Lankans and Pakistanis, a new study by Statistics Norway (SSB) has shown.

The assessment “Quality of Life Among Immigrants” was carried on a scale from 0 to 10, where 0 was “most dissatisfied” and 10 as “most pleased.” Despite widespread economic problems, Somalis handily ranked first with 8.8 points, well above the average of 7.9.

Somalis also generated the lowest proportion of unhappy respondents at 7 percent. By contrast, 66 percent of Somalis placed themselves in the “very pleased” category, which Statistics Norway described as the equivalent of “super happy.”

Sri Lankans, Pakistanis and Bosnians appeared to be trailing Somalis, while immigrants from Iran, Iraq, Poland and Turkey were found at the other end of the scale, among the least satisfied. In general, 14 percent of immigrants landed into the “dissatisfied” category, compared with 8 per cent of the population as a whole.

“It’s remarkable that Somalians are so satisfied, given both their economic problems and other challenges,” Statistics Norway researcher Anders Barstad said, noting that more than 40 percent of them reported difficulties making ends meet every month.

The Norwegian Human Rights Service attributed Somalis’ satisfaction despite being “bottom feeders” in most categories to abject poverty and poor living standards at home and their sense of religion.

A remarkable feature of the survey is that immigrants, as opposed to the general population, showed no positive correlation between happiness and a higher level of education.

“On the contrary, those with the lowest education turned out to be the most satisfied,” Barstad pointed out.

As of 2017, Norway’s immigrant population exceeded 880,000 and accounted for nearly 17 percent of the country’s total population.

The 40,000 strong Somali community is Norway’s third-largest immigrant group and the largest non-Western one. It is also one of the fastest-growing, owing to Somali women’s total fertility rate being the highest in Norway, at 4.4 children per female (as opposed to 1.73 for Norwegian women).

The Somalis are often referred to as some of the worst examples of integration, demonstrating some of Norway’s highest unemployment rates, lowest education levels and lowest incomes, which admittedly fueled their crime rates, which in the 2010-2013 period was recorded at 124 per 1,000 residents, three times the average of 44.9 among native Norwegians. Furthermore, over half of Somali men living in Oslo area were also linked to the banned narcotic substance khat.