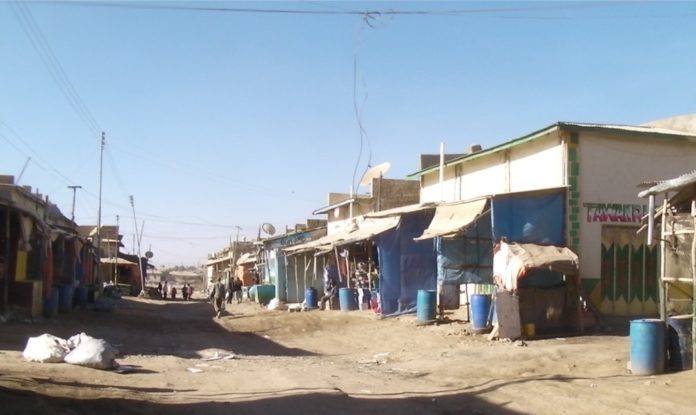 Police yesterday arrested a suspected bomb makers believed to have been preparing terror attacks in Somaliland. Two suspects of the five men are held by Anti terrorism police in the border township of Togwajale. The bomb went off accidentally which led the police to apprehend two suspects. One of arrested man has lost one of his leg and hand after the bomb they were making detonated. Police admitted the injured man into Hargeisa hospital for treatments. Anti terrorism police are interrogating the other suspect. Three other fled from the scene according to eye witnesses. It is not yet clear if the terrorist were planning to carry out terrorist attacks inside Somaliland or whether they were planing to conduct in Ethiopia.