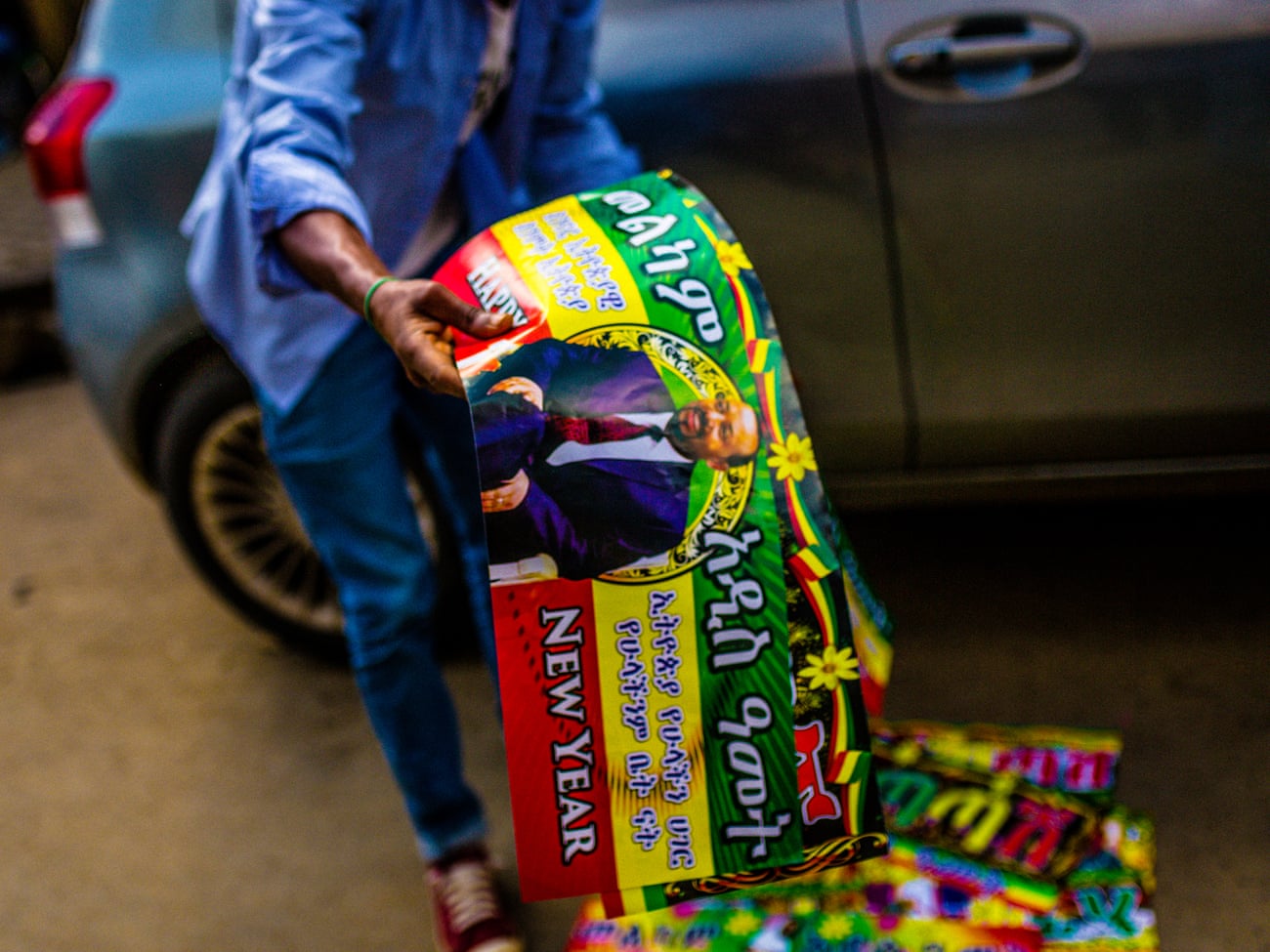 Despite making up over 30 percent of Ethiopia’s population, Muslims’ wish to have an interest-free banking system has long been ignored, forcing believers into conventional banking, which many see as sinful.

“There is a huge demand in the country for interest-free banking, which has not been addressed adequately to date,” said Ahbabu Abdella Yassin, director of the ExploreMore Institute of Management and Finance, a consulting company which organized the event in partnership with the Addis Ababa Chamber of Commerce.

“Inhibitive policies and a weak legal framework constrain the expansion of interest-free banking in the country,” Yassin told Anadolu Agency.

“Ethiopia is not a member of the Islamic Development Bank and so is missing out from benefiting from the huge amount of revolving funds it earmarks for investments and loans,” he said, adding the Islamic banking is not meant to replace regular banking but offer an alternative. He also said the idea that Islamic banking is only for Muslims is a myth.

“Not only the legal framework but also awareness of the system and the understanding of how it would integrate itself with the conventional banking is at question,” said Abdurrahman Jemal, a researcher at the Center For Islamic Economics and Finance in Qatar’s capital Doha, adding that most banks in Ethiopia lack values-based intermediation.

According to him, values-based banks can attain their hoped-for economic, social, and environmental development by providing their products and services using a values-based banking approach. Jemal also stressed that Ethiopian bank policymakers need to learn more from countries like Turkey, who have integrated interest-free banking in their financial system, to develop the necessary legal and regulatory framework in the country.

In 2012, he said, the Ethiopian government shut down the interest-free Zamzam Bank due to incompatibility with the country’s financial demography.

“However, now is the time to modify Ethiopia’s banking system and integrate a policy that would facilitate interest-free banking since Ethiopia has shown an astonishing move towards inclusive political and economic reforms in recent months,” he stressed.