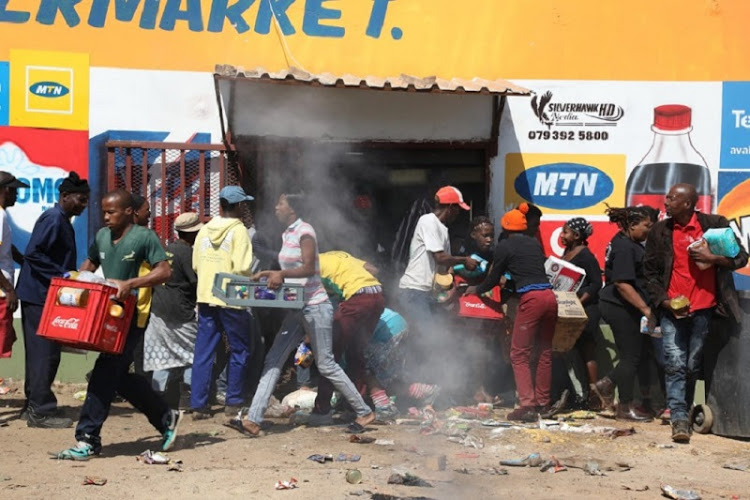 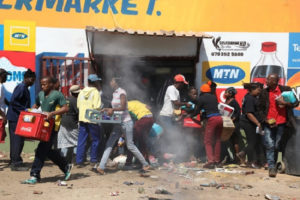 A foreign national says he lost a lot of money when his shop was looted in Zola 1, Soweto.

Abdur Rahim said his supermarket was attacked around 1pm on Wednesday when a mob came in, saying they were inspecting the shop for expired goods and fake food products.

“They said they are looking for expired foods and fake things like groceries,” Rahim said.

The Bangladeshi national said the looters not only stole groceries but they took fridges and lights on top of vandalising the store.

“As my daughter was closing they kicked in the front door and looted everything. They took everything in the store,” he told Sowetan.

The businessman said he had no idea how he will move forward as the business was supporting his family.

The attack on the store comes in the wake of violence aimed at shops owned by foreigners.

Meanwhile, the Somali Community Board in South Africa says it wants justice to take its course in the murder of a 17-year-old who is said to have been shot by a foreign national.

Amir Sheikh, chair of the organisation, said they were aware of the incident and would look into it. “If the shooter was a Somali national then we will take a look at the circumstances as to whether it was self-defence or not. If it was, then we will support him but if not we will stand with the family of the victim and get justice for the family,” he said.

Sheikh said the products being sold in the shops of their members were sourced from well known and reputable stores. “We don’t manufacture our own products. All our groceries are bought locally from well known wholesaler,” said Sheikh.

The Somali national said during a raid led by Ekurhuleni mayor Mzwandile Masina they found a few expired food products and counterfeit cigarettes but that could be avoided with the strengthening of law enforcement.