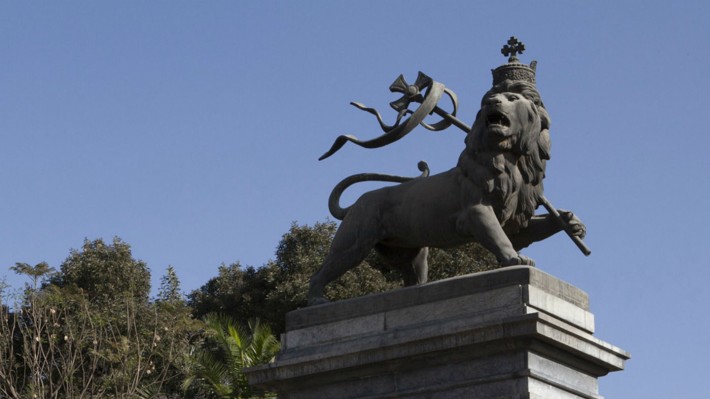 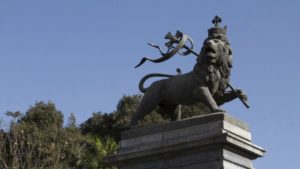 Lions, tigers and hyenas have been used to torture and intimidate political prisoners in secret jails throughout Ethiopia, the country’s reformist Prime Minister Abiy Ahmed has revealed.

Speaking to reporters, a visibly shocked Ahmed said: “It is hard to believe this took place in today’s Ethiopia but the animals were kept alongside the prisoners and used to force confessions as a tool of intimidation. People were raped and killed, looting was rampant. What happened there was shameful.”

He described a caged room where detainees were thrown to predators to extract confessions, comparing it to “a scene out of a movie or a fiction book”.

Abdi Mohamed Omar, the former president of the country’s volatile Somali region, is accused of setting up the covert torture centres to suppress opposition to his tyrannical rule.

According to the Ethiopian Broadcasting Corporation (EBC), Omar was “arrested for allegedly being behind the human rights violations as well as the ethnic and religious clashes that have happened in the Ethiopian Somali region” after the country’s attorney general began examining possible charges.

The Times says “big cats have long been used as important power symbols in Ethiopia but the days of using them as tools of intimidation were presumed to have ended with the demise of Haile Selassie, the nation’s self-proclaimed divine emperor, who was overthrown 44 years ago”.

Omar was marched out of his house by police on live television, becoming just the latest high-profile figure to be arrested as part of the Prime Minister’s drive to stamp out corruption.

Ahmed only took office in April, yet the speed and scope of his reforms have stunned even his most ardent supporters.

Last month, he signed a landmark peace deal to end the two-decade long conflict with Ethiopia’s northern neighbour Eritrea. He also vowed to release thousands of political prisoners and open up state-owned industries to outside investment, all the while continuing his crackdown on corruption that has held back his country’s economic development for decades.