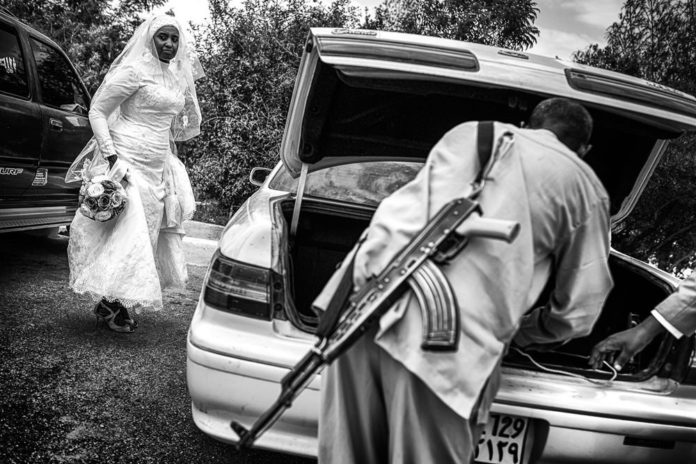 The place of peace amongst war and death. That, according to some articles I read recently, is Somaliland. I hadn’t heard of Somaliland up to that point. Yet in both articles it was described as wealthy, prospering, just, and friendly to Westerners. Don’t believe it? I didn’t either. Here’s why.

The articles say that Somaliland is prospering, yet it sits in one of the most chaotic corners in the world. It has been torn apart by civil war and on the world scene it has a reputation for bloodshed, chaos, piracy and hostility to us Westerners. Perhaps it is also worth noting that the UN has declared Somalia the world’s most failed state. However, we’re talking about Somaliland. It is not an official country, but rather a self-proclaimed republic that has broken away from Somalia. And here, the paradoxes begin. The articles claim that it has “restored law and order” and that it has “fair elections”. This inevitably begs the question: “how can a state restore law and order within its boundaries, if it and its aforementioned boundaries don’t exist?”. Furthermore, one of the articles states that “it is also a conservative Muslim country that is pro-Western”. How, I wonder, can a country be both conservative and embrace the Western values of tolerance and freedom of expression?

Yet, there must surely be some truth to all of this. We cannot deny the facts. The restaurant, described in one of the articles, is said to have been “buzzing”. According to the author new, luxurious cars line the street outside the restaurant, which itself is filled with smartly-dressed people. Very well, however there are places like this in the most corrupt countries in the world. I dare say, from personal experience, that the more corrupt the country, the more posh and showy the rich become. I find it hard to believe that a country that doesn’t exist can restore from civil war in just twenty years. What with? Where are the means to restore it? Any business would have been obliterated by the war. The land would be in ruins. And since the country is not recognised by anyone but itself, it has been denied international help. So with no businesses, no resources and no international help, Somaliland has dusted itself off and is now “offering the world a salutary lesson”. Interesting. My dear readers, I am not suggesting that their government is corrupt, or that the country sells arms or drugs. I am merely curious as to where the money to restore Somaliland came from.