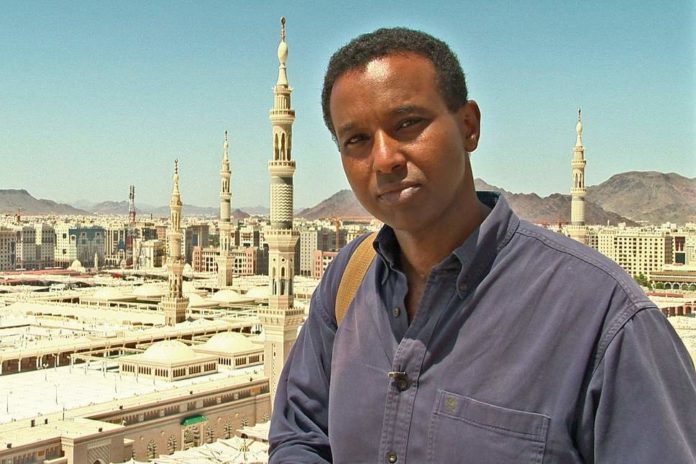 Somaliland, an unrecognised former British colony in the Horn of Africa, has been described as the African miracle that nobody knows about. It lies in a region facing severe challenges: political instability, the rise of extremism and conflict. But Somaliland has, somehow, managed to avoid these threats. It remains severely poor and is still recovering from three consecutive years of drought. Yet tonight senior Somaliland ministers, British MPs and campaigners are meeting in the House of Commons to see how it can begin what seems an improbable journey: to join the fight against the illegal wildlife trade.

You’d be forgiven for thinking protecting wildlife in a country facing so many human problems is unlikely. But as someone who has reported from the drought in the region and who has family living in the midst of it, I can tell you it isn’t. Political instability in fragile places such as east Africa is more linked to conservation, climate change and the illegal wildlife trade than you think.

As a child I remember visiting the lush savannah bush outside the capital, Hargeisa, and the regions to the east that are still home to one of the last natural wild forests of trees producing frankincense and myrrh. These same areas saw a considerable abundance of wildlife, in particular cheetahs that were common, from the very south of Somalia near its border with Kenya, to the very north, in areas near the Red Sea.

But hardly any of those creatures remain today.

The civil war between Somalia and Somaliland in the Eighties saw the near-annihilation of wildlife. The few that survived soon saw their habitats destroyed as the shrub, trees and much of the savannah bush that they relied on was burned for charcoal — which almost every household uses to cook their food. Some of these creatures, however, do remain clinging to life in an ever-decreasing habitat where a perfect storm of degradation of soil and plants, deforestation, climate change and the effects of civil war have ravaged both rural communities and wildlife.

But Somaliland’s ability to avoid political instability and terrorism — and hold four multi-party one-man, one-vote elections with peaceful transfers of power — have given it the chance to do something about this, and tonight the House of Commons is hosting its conference. Somaliland doesn’t have the resources to protect and rehabilitate the last few remaining cheetahs and other rare species but it is willing to do so if it gets the help.

The reason is simple; and I’ve seen this for myself in nearly all those countries. The groups behind the illegal wildlife trade are the same groups involved in human trafficking and migration, violent extremism and terrorism, undermining the rule of law and governments. This conference really could lead to big things — for Somaliland and for us