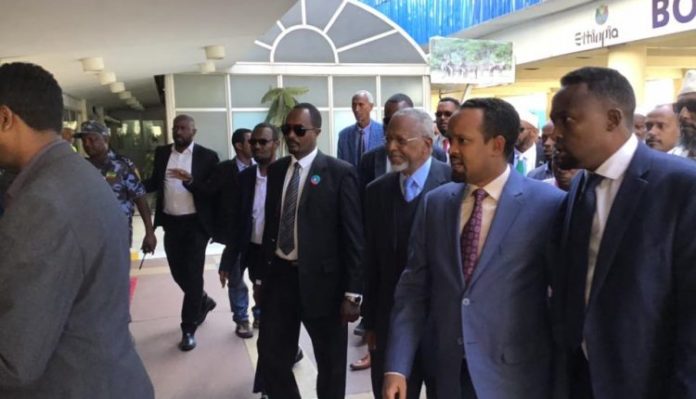 Upon arrival the delegation was received by Ahmed Shide, Chairperson of the Somali People’s Democratic Party (SPDP), and Mustefa Omer, Deputy Chief Administrator of the Somali regional state.

Among members of the delegation include chair of the Front, Mohamed Umar.

ONLF had reached an agreement with the government of Ethiopia.

The government and the Front signed a peace deal in the Eritrean capital Asmara last month.

The two sides reached a historic deal that allowed the ONLF to undertake peaceful political struggle in Ethiopia. 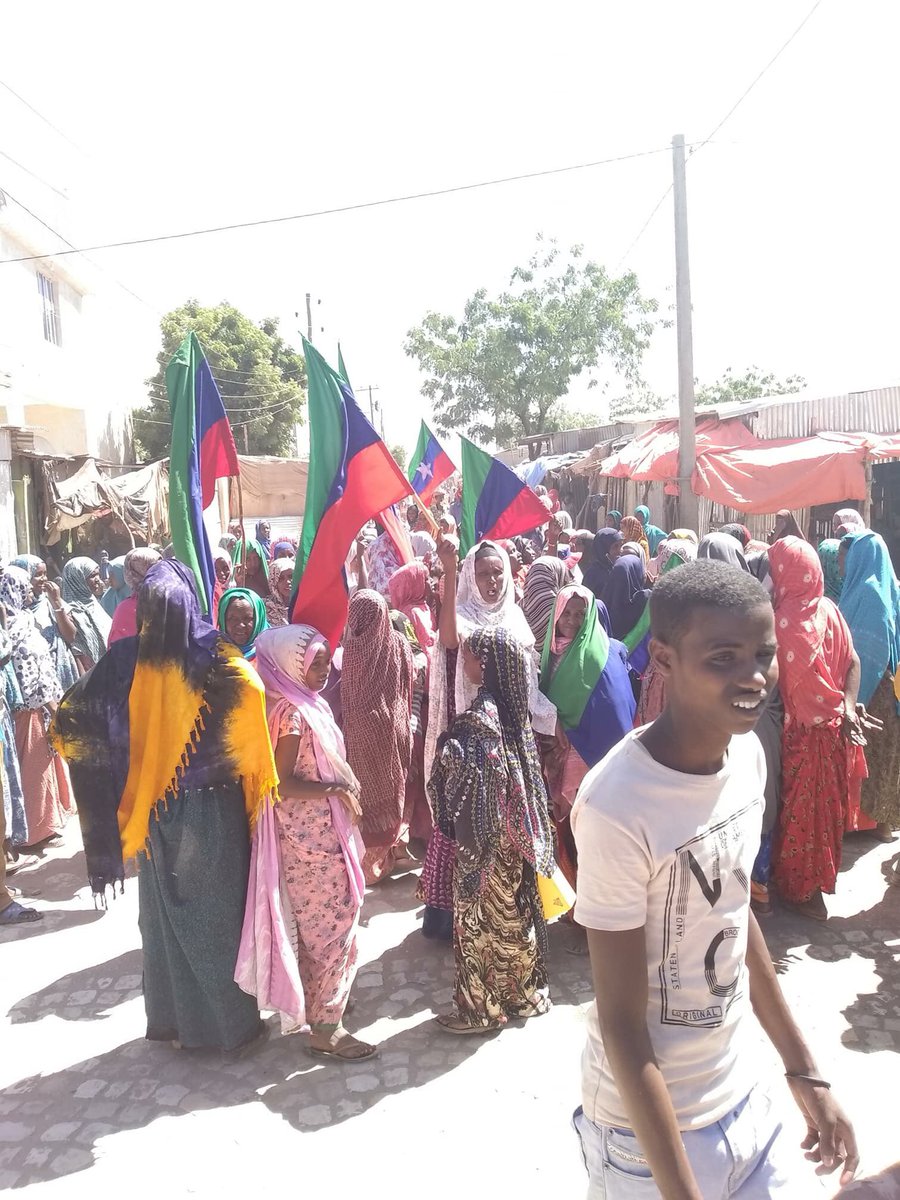