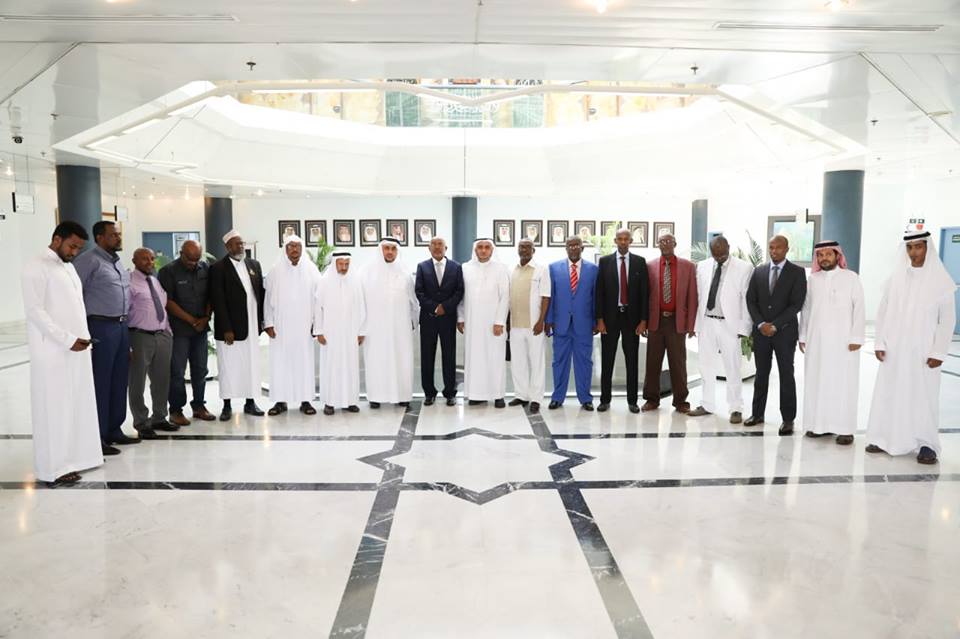 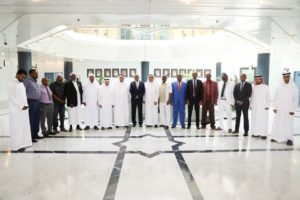 JEDDAH– The Vice President of Somaliland, Abdirahman Abdilahi Ismail alias Sayli’i met with Jeddah chamber of commerce and industry officials. The two sides have agreed to lift the trade ties between two countries.

The VP seized the chance and extended a formal invitation to the chamber of commerce and industry to pay a courtesy call to Somaliland in order to have the opportunity to observe the free and booming trade in the country.

The Chamber will assist Somaliland on improving the quality of farming where  a pilot project is underway which has put to test of planting dates in the country The Chamber of commerce and industry will invest in the export of fish and livestock in the country. The Justice and Welfare party leader, Faisal Ali Warabe, former interior minister, Mohamed Arrale Duur, incumbent minister for religious affairs, Khalil Abdilahi Ahmed and deputy information minister, Mohamed Muse Abes were with the VP during the high level talks with Jeddah Chamber of commerce and industry officials. The Somaliland officials led by the VP and government ministers were in Saudi Arabia performing the Hajj Pilgrimage.