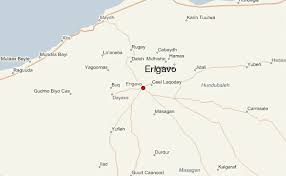 Unidentified assailants killed today a man who was driving a civilian vehicle in the restive Sanaag region. The unknown armed men have ambushed the Land Cruiser brand vehicle which was travelling in the road between Midigale and Awsane villages. Locals said that the vehicle left from El Dahir. The assailants have shot dead the driver on the spot and carjacked. The driver who was murdered was indentified as Abdiwahab Awil. It is reported that they have driven the car into the countryside, locals said. Spate of killings took place in the restive region of Sanaag as most of the killings are attributed to clan retaliation killings.