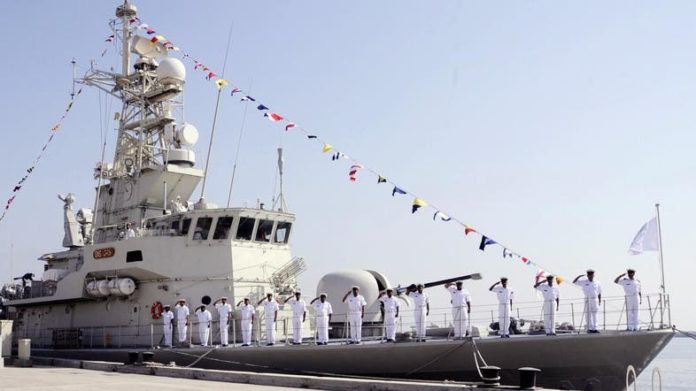 The United Arab Emirates no longer plans to establish a military airport in Somaliland and the facility currently being built will be turned into a civilian airport, the region’s president said.

Somaliland said last year that the UAE would train military in the semi-autonomous region, part of a deal to host a UAE base in the region.

“The Berbera airport which was being built by the UAE and designed to be a military base will become a public airport for civilians,” Muse Bihi Abdi said on Saturday.

UAE officials did not immediately respond to an emailed request for comment.

The UAE began construction of the base in 2017 in the port city of Berbera. Under the terms of the deal, the UAE was to have a presence there for 30 years.

Berbera is less than 300 km (190 miles) south of war-torn Yemen, where UAE troops have been fighting the Iran-aligned Houthi group since 2015 as part of a Saudi-backed coalition.

The UAE, concerned about rising tensions with Iran and Western criticism of the Yemen war, in June scaled down its military presence there.