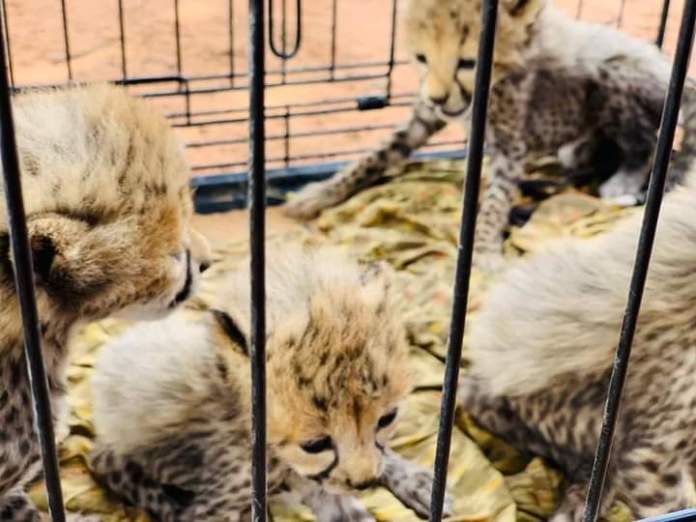 Minister of Environment of Ms. Shugri Haji Ismail, announced yesterday that the ministry is leaving no stone unturned to ensure wildlife is catered for, adding that four small hairdressers were arrested on the outskirts of Buhodle. Minister Shugri said that in recent days, human and animal traffickers have started exporting wildlife to Puntland.
She therefore urged the Puntland authorities to take a stand against deforestation, noting that most countries in the Horn of Africa agreed to put a stop to exportation of illegal wildlife. The Minister thanked all those who have contributed to the conservation of wildlife and instructed the mayors and community heads to be vigilant in the protection of wildlife as well as Somaliland valuable resources. She said the country will legislate stern punishment for anyone who violates it.