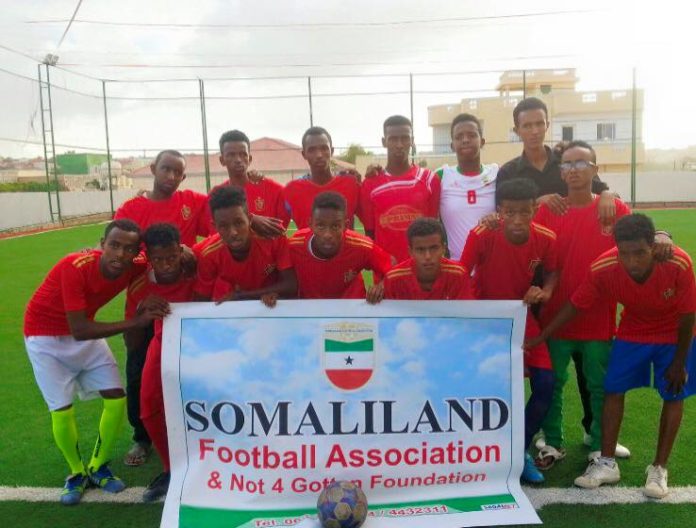 On Sunday 27th January, it was decided by the CONIFA Executive Committee that the 2020 CONIFA SportsBet.io World Football Cup will be hosted by Somaliland.

Somaliland is an independent state in the Horn of Africa, which is not recognised by any other country. It declared sovereignty in 1991.

The Somaliland Football Association was founded in 2011, and represents Somaliland and Somalilanders living around the world.

This will be the fourth CONIFA World Football Cup, with previous tournaments having been hosted by Sapmi (2014); Abkhazia (2016); and Barawa (2018).

The County of Nice won the inaugural WFC in 2014, with Abkhazia and Karpatalya being crowned champions in 2016 and 2018 respectively.

The decision to award the tournament to Somaliland followed a non-binding vote at the CONIFA AGM by CONIFA member associations, where Somaliland was supported by the majority as a potential host nation.

The award of the CONIFA SportsBet.io World Football Cup 2020 to Somaliland is subject to a successful site visit, to be undertaken by members of the CONIFA Executive Committee in March 2019.