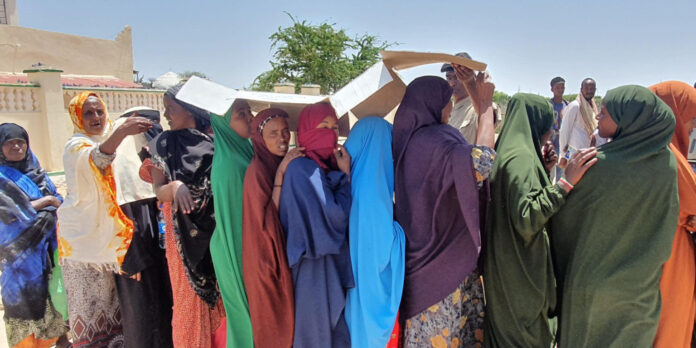 Somaliland’s commitments to improving democratic norms and standards and its regular change of leaders at the polls have made it a regional democratic superpower. Its progress should shame much richer African countries where incumbents are rolling back democratic progress, since this threatens their power and financial privilege.

The authors were members of the international election monitoring team convened by the Brenthurst Foundation, and were based in the Sahel region in eastern Somaliland.

A dirty white, bullet-pocked house, without electricity and running water, does not merit a second glance in the town of Burao high in the east of Somaliland. Yet this former colonial governor’s residence shaded by a giant acacia was the site of the Grand Conference of the Northern Peoples in Burao, held over six weeks, concluding with the declaration of Somaliland’s independence from Somalia on 18 May 1991.  Since then, the Somalilanders have stuck with a winning formula, despite the absence of international recognition and the tepid democratic enthusiasm of much of the Horn of Africa.