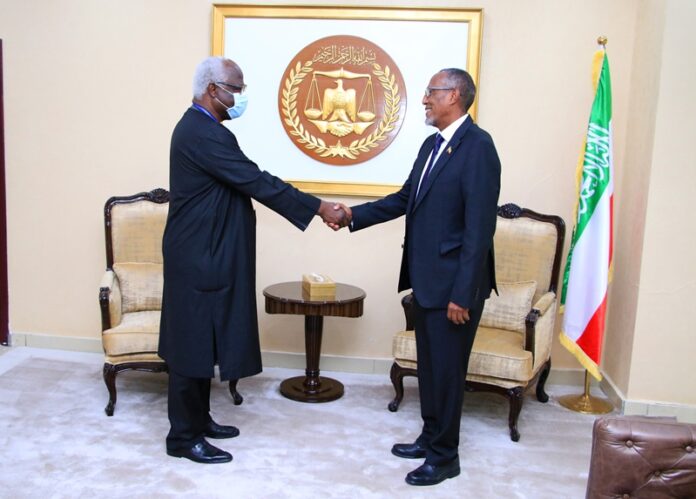 The arrival of ex-president of Sierra Leone, Ernest Bai, Koroma, to Somaliland as a member of int’l observers is a clear testament to see with his naked eyes the reality on the ground in terms of progress, democracy, peaceful coexistence and the unity and solidarity among the SL populace and its government.

This was stated by the president of the republic of Somaliland, H.E Musa Bihi Abdi, who received Mr. Ernest Bai Koroma, at the presidential palace on Wednesday.

President Bihi has briefed the former Head of State of Sierra Leone on the stages that Somaliland has gone through since it came into being in 1991 following the recapture of its lost independence from Somalia.

He also reminded Mr. Koroma that Somaliland has enticed world attention although its populace still keen on the recognition from the int’l community.

Incumbent SL President has praised ex-leader of daring to set foot in Somaliland in which he saw the reality on the ground with his naked eyes.

Mr. Koroma noted that he saw people who have a high sense of maturity in terms of exercising their democratic and constitutional rights during election day.

He also saw voters who queued in line at polling stations to cast their votes for their candidates while they have a different political views of which party to support.

Mr. Koroma submitted the report released by the int’l observers to Somaliland president on the parliamentary and local council polls.

The two leaders have discussed issues pertaining to Africa as the meeting was only attended by them.

Ex- leader had the chance to see the pictures of the former leaders of the republic of Somaliland since its inception in 1991 and other photos depicting the heritage of Somaliland including Talleh Statue. 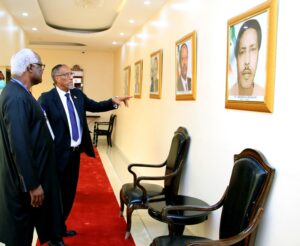 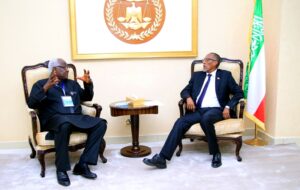 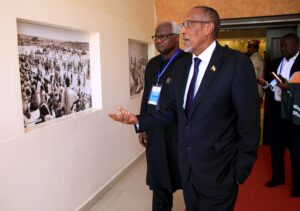 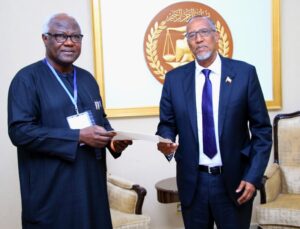 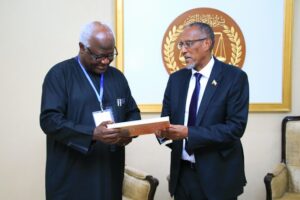 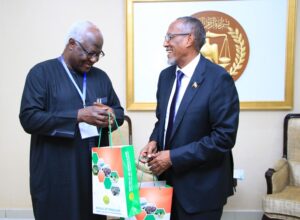 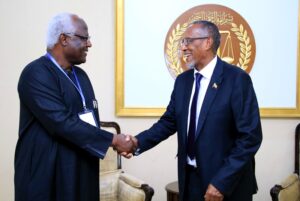 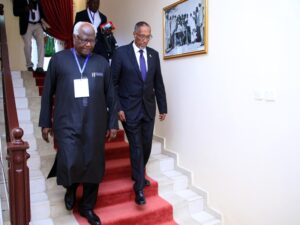 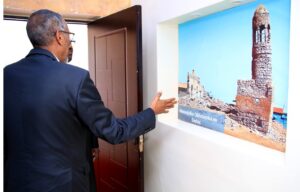 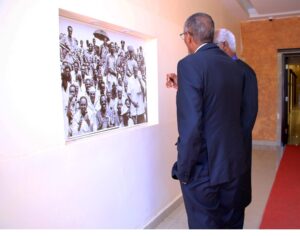 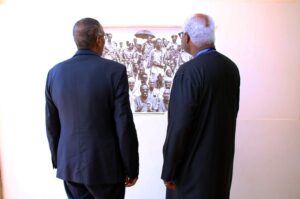 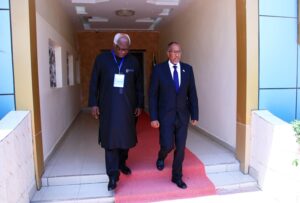 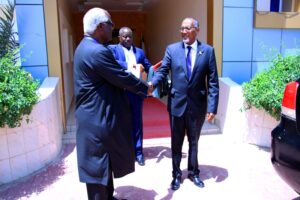 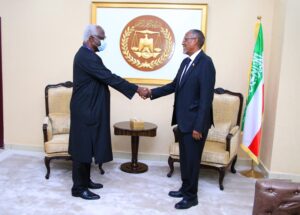