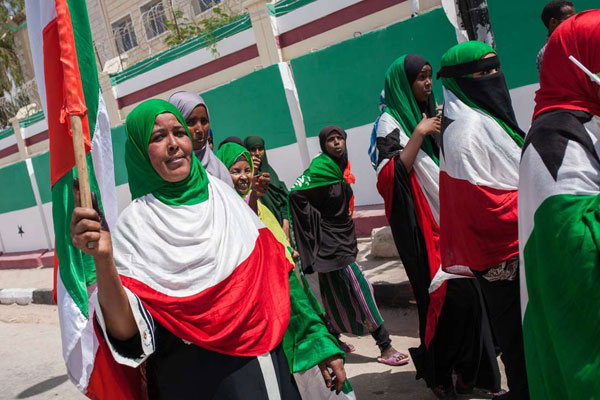 The self-declared independent Somaliland has given tough conditions for future dialogue with Somalia on bilateral relations after the last talks collapsed in Turkey in 2015.

They include demands that Mogadishu admit that Somaliland was an independent country, and that international intergovernmental organisations and institutions use the name, map, emblem and flag of Somaliland in their project documents.

At the council of the ministers of Somaliland chaired by the president, Musa Bihi, Somaliland decided that it is ready for continuing dialogue, which should be held in a neutral venue with a clear agenda touching on future relations, and the international community should serve as mediators.

“Somalia should not be represented in the dialogue by individuals and politicians hailing from Somaliland who are holding positions in Somalia or who are against the statehood and existence of the Republic of Somaliland,” the council of ministers said in a statement

Sources told The EastAfrican that the tough conditions have been triggered by Kenya’s move to work closely with Somaliland following its maritime dispute with Somalia and the victory of Sheikh Ahmed Islam “Madobe” in Jubbaland in August.

Following this victory, despite strong opposition by Mogadishu, which was working with the neighbouring Ethiopia to ensure that the incumbent is not re-elected, Somalia declared that all flights to and from Kismayu must pass through Mogadishu.

Bashe Omar, the head the Somaliland Liaison Mission to Kenya, said that the conditions were provoked by President Mohamed Abdullahi Farmaajo’s lack of interest in talks as he continues to antagonise Somaliland by naming people with Somaliland links to the negotiation commission between the two countries.

“We anticipate full political recognition at all costs. The possibilities for fruitful results are high only that Somalia miscalculations is proving difficult for the talks to go ahead,” said Mr Omar.