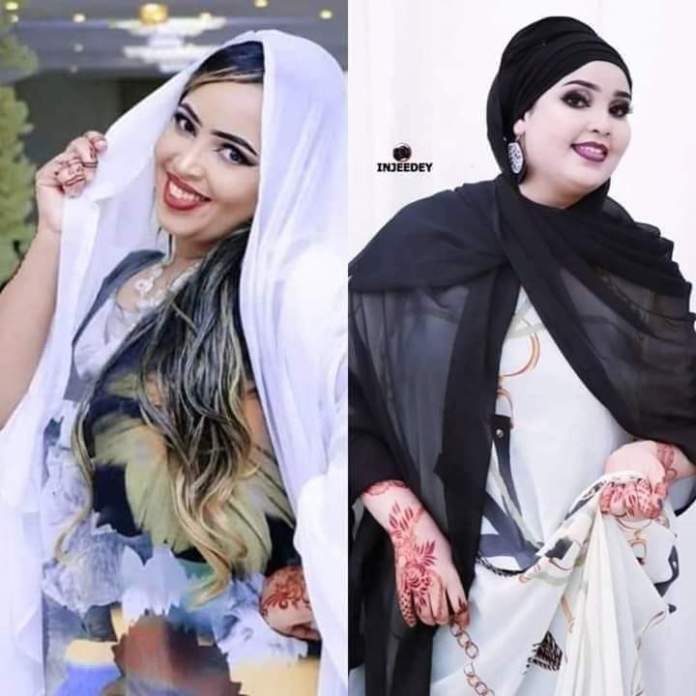 However, the charges against them still stand.

“The arrest and detention of Hamda Yousuf Ibrahim and Barwaaqo Mohamed Hashi have shown a severe breach of the artists’ right to freedom of artistic expression. Freemuse welcomes their release from detention, but calls for the unequivocal dropping of all charges,” says Dr Srirak Plipat, Freemuse Executive Director. Singers Hamda Yousuf Ibrahim and Barwaaqo Mohamed Hashi from the Somaliland band Horn Stars have been returned to detention after initial release by the Regional Court of Hargeisa, reports Human Rights Centre Somaliland. The artists and Barwaago’s husband Salah Arab, were initially arrested in their homes in Hargeisa by the local authorities in April this year.

The band had previously performed in the national day celebration of Somalia in Mogadishu, Somalia. The artists were arrested upon their return.  They are charged with anti-national activity of a citizen abroad (article 212 of the Penal Code) and corruption of a citizen by foreigners (article 189). Following their arrest, they were held in detention at the  Hargeisa police station until their court hearing on 8 June 2020. Salah Arab was released on 10 May 2020 on the grounds of being a Yemeni Citizen. During their hearing on 8 June at the Regional Court of Hargeisa, Hamda and Barwaag were acquitted of all charges. However, they were transported back to detention on the order of a prosecutor appeal. As of the current moment, there is no new hearing scheduled.

This is not the first time that the two artists have been imprisoned for Somalia associations. The BBC reported that in 2015 the two artists were arrested for allegedly waving a Somali flag during a concert. At the time, Somaliland’s deputy Interior Minister Ahmed Adarre said that freedom of artistic expression was not silenced – expect in instances of performances in Somalia.

According to a source who wishes to remain anonymous, in this most recent incident, the band had been invited to celebrate the July festivals for the killed Mayor of Mogadishu Abdirahman Omar Osman, who died in a 2019 Al-Shabab extremist bombing.  According to the Guardian, the former Mayor was a strong proponent of unity and anti-Al-Shabab sentiment.