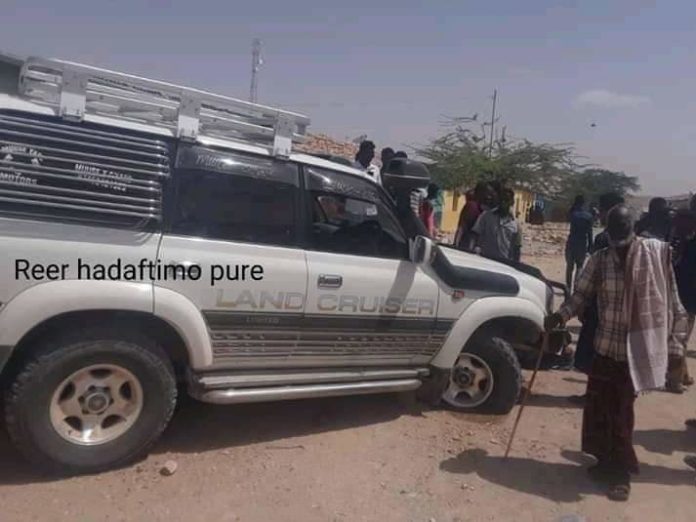 Puntland militia has ambushed the convoy of a delegation led by the Badhan regional governor who embarked on a visit to Hadaftimo, a district which lies in the east of Sanaag province. The fighting between Somaliland forces and Puntland militia started on Tuesday at 12 a.m. Reports coming from the region indicate that there are casualties from both sides which are yet to be confirmed. It is reported that the former Badhan regional governor who defected to Puntland is believed to have orchestrated the ambush. Somaliland and Puntland are engaged over territorial disputes pertaining to Sanaag, Sool and Ayn regions. The two forces clashed in the region which left many people displaced and prisoners were captured during the skirmishes. Unconfirmed reports indicate that the private vehicle of Badhan RG has been confiscated by the militia fighters loyal to Puntland.