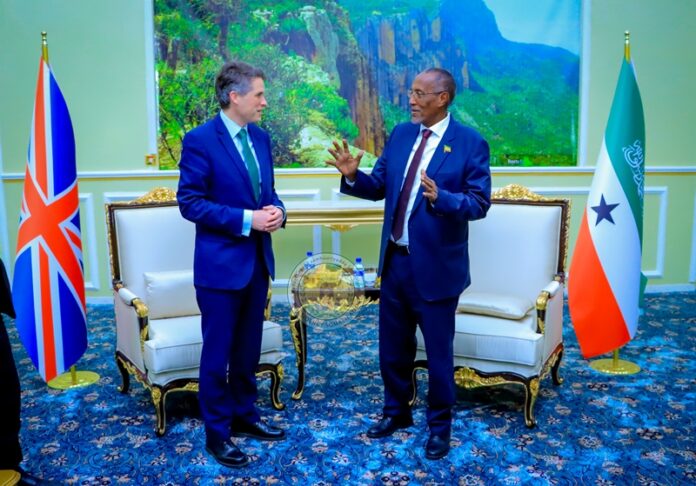 The meeting was held at the Presidential Palace.

The British Parliamentary delegation has arrived in the Somaliland capital Hargeisa on Thursday, where they were received by Somaliland Foreign Minister DR Isse Kayd Mohamud and other government officials.

The President of the Republic of Somaliland His Excellency has thanked the British MP’s that tabled a debate on the UK government’s recognition of Somaliland.

The Head of State has also praised the MP’s for their efforts to consolidate the existing ties between the UK and SL.

Bihi has welcomed the British Parliamentary delegation’s visit to Hargeisa.

The President has sent a message to other world parliaments to follow suit UK’s MP’s and table Somaliland’s debate for independence.

The President at the same time reiterated that now is the time that the government of Somaliland and its populace will receive the deserved recognition from the international community.

Bihi called on the British Government to raise the status of its diplomatic mission in Hargeisa so as to offer all services to Somaliland citizens.

The VP Abdirahman Sayli’i, the FM Essa Keyd and SL Head of mission to the UK were in attendance. 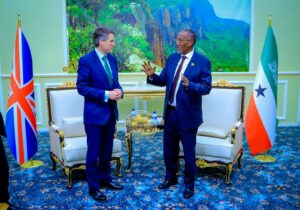 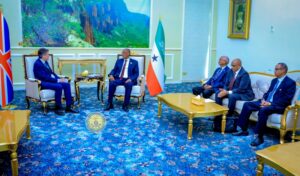