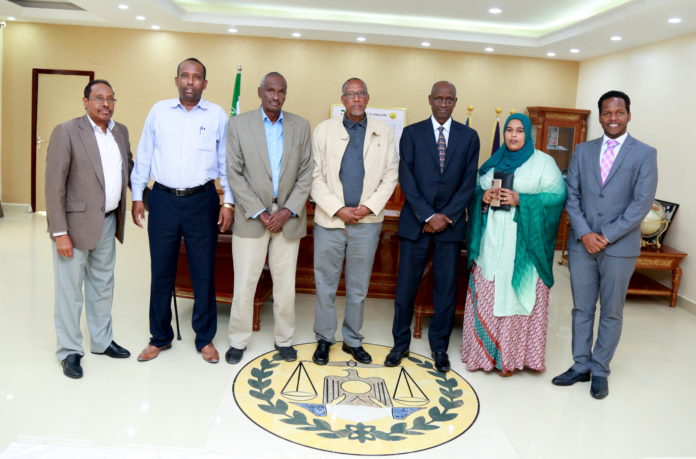 HARGEISA—According to the statement, the president told the commission members to his commitment to expediently remove the challenges of the election.