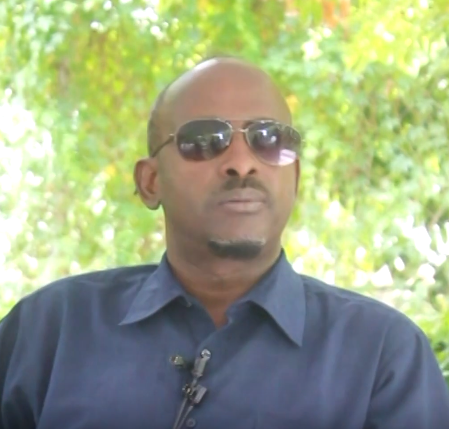 The councilors were arrested for their involvement in the formation of an armed faction that was to be created in the east of Awdal province.

They were frogmarched from Rays Hotel according to reports. The councilors were taken to police station. Police launched a search for the wanted councilors and will be face allegations that they have been part of a group that tried to create unlawful rebel group in Somaliland. The security forces have breached the immunity that the councilors have from arrest or prosecution and will remain behind closed doors until they appear before the court.

The names of the councilors detained are:-