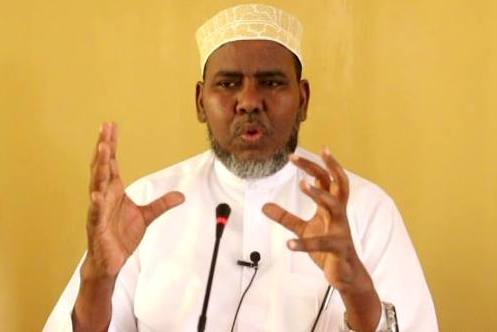 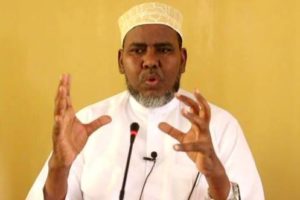 HARGEISA– Incumbent SL president, Bihi is urged to consult with scholars to overcome challenges facing the nation. This was made clear by Sheikh Adan Siro who delivered a speech marking the Eid Al-Adha occasion to worshippers on Tuesday. The cleric has said that there grievances in and out of Somaliland.

He urged the sitting leader to make wide range of consultations with local scholars who will advise on ways to resolve the thorny issues that the country encountered. The cleric stressed that a leader is the one who leads his nation to unity. Mr. Adan has called on President Bihi to ask the experts on ways to overcome the domestic problems and ways to deal with warfare. He also urged opposition to make their grievances heard but not take arms as the nation is quite young. The local cleric has asserted further that it is the first time in history of the nation to see the creation of rebels that are determined to engage fight against Somaliland.