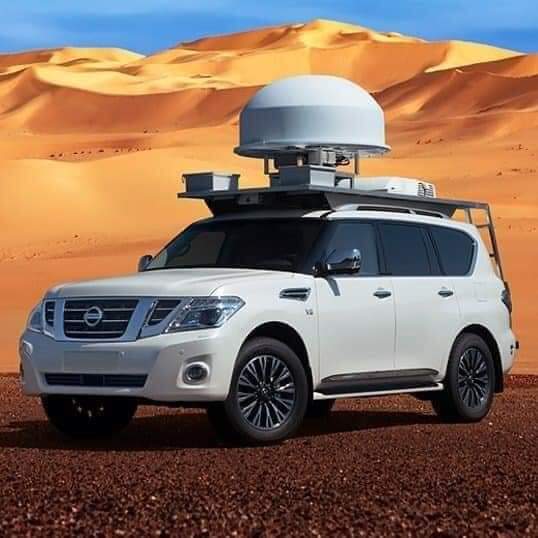 Somaliland government has launched its first Telecom Spectrum Management System in the country.

The Spectrum management System will manage to control the radiation of telecommunication devices.

The unveiling ceremony was overseen by the ministry of telecommunication and posts.

Ministers and other officials have attended the groundbreaking ceremony.

The government stressed that the equipment will contribute to the development of technological advancement of the country.

The device was procured as part of improvement in communication which was identified as a top priority for the country.

The Spectrum monitoring has a capacity including identification spectrum conflicts, and isolation of dead zones in coverage and allocating rogue networks.

The system is the first of its kind to be launched and has been recognized as an important step towards boosting the telecommunication sector.

The monitoring system delivers state of the art sense based monitoring capacity across commercial spectrum.