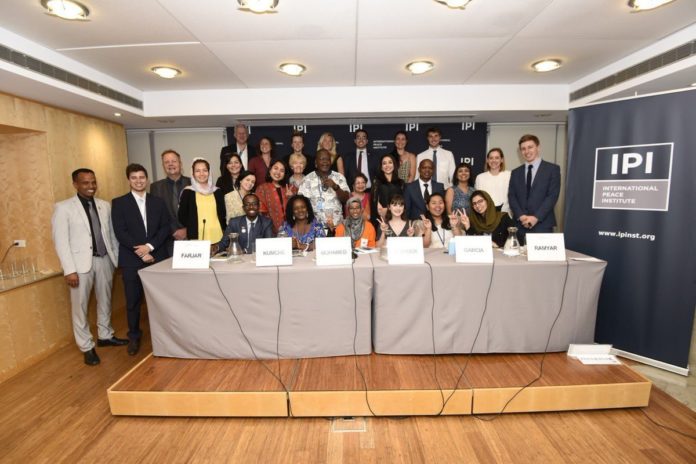 The nation of Somaliland has had a rare opportunity to share the stage with international NGOs who happened to be amongst a handful of countries selected to present their views at the Sustainable Development Goals (SDG) summit held over the week in New York at the United Nation headquarters.

The summit of this year dubbed SDG 2019 is part of the millennium development goals 2030 agenda which is the plan of action for people, planet and prosperity.

The trio managed to participate in the forum which selected 11 countries in a foray of 200 NGOs from 150 countries.

The conveners of the meeting for the UN facilitated the summit at the International Policy Institute which saw the presentation of papers from Somaliland availed.

Mr. Ismael Farjar who spoke exclusively to our sister paper Dawan on Friday as the summit was in process said that he was pleased that they had presented the SDG objectives that the country has so far attained in line with the ultimate 2030 goals.

He added that they had a better grasp of the basics to apply in and for future evaluations.

He said that the CPA presented a paper on youth leadership in the millennium objectives. 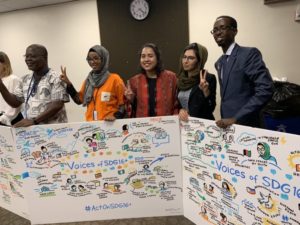 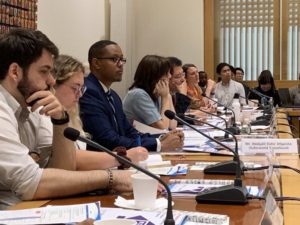 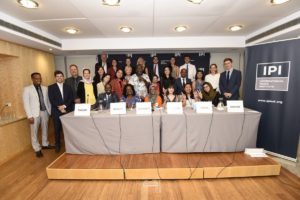