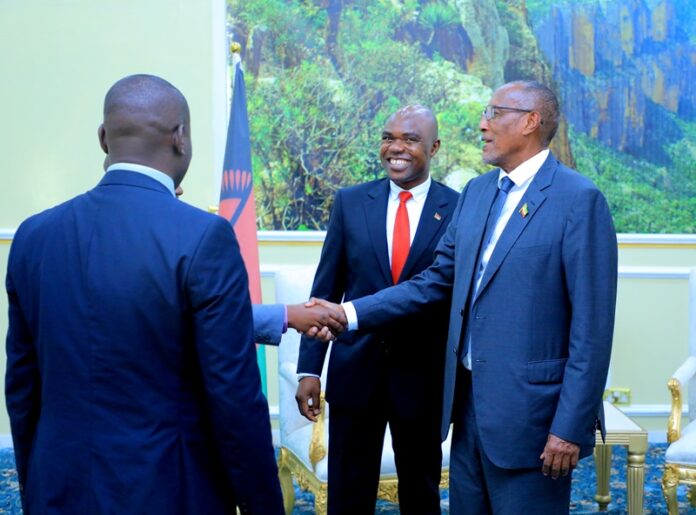 The FM from Malawi is accompanied by members of parliament on this historic visit to Hargeisa.

It is anticipated that Somaliland is forging ties with new allies from the African continent, according to SL’s presidency.

Malawi’s delegation is due to hold talks with senior government officials and other members of the public.

President Bihi reiterated while in Kenya that Somaliland cannot be seen as a separatist enclave but is a de facto state that withdrew the failed union between Somaliland and Somalia in 1960.

Although Somaliland is not internationally recognized, it has close bilateral working ties with the US, EU, UK, Taiwan, Kenya, and other states. 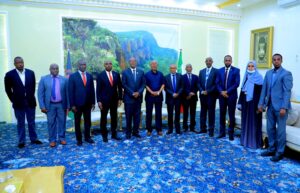 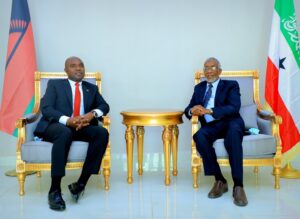 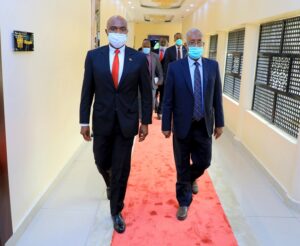 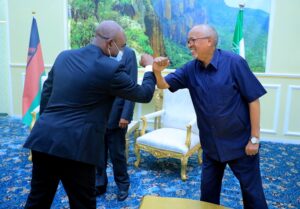 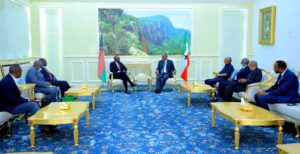 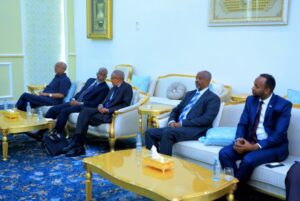 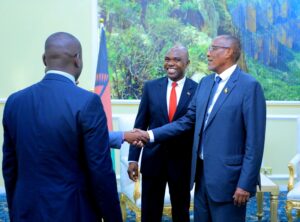