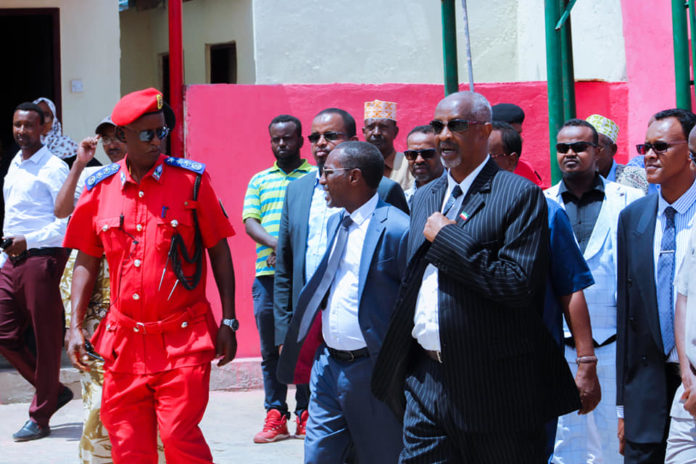 A delegation led by the home affairs minister flanked by the public works and the telecommunications ministers have officially opened newly constructed state of the art fire station in Gebiley on Thursday.

The ministerial level delegation took a salute from soldiers and later was received by the chief of Somaliland’s fire fighting Brigadier General Ahmed Mohamed Hasan Sawahili.

The fire Service chief, Mr. Sawahili has spoken of the stages that the new building has gone through. He thanked the mayor and the governor for their commitment to the realization of the completion of the fire community station.

The chief has reiterated that the accomplishment of Gebiley fire station in order to fight against the fire and its disasters.

The domestic affairs minister, Mohamed Kahin Ahmed has asserted that parts of the funds from the national budget had been allocated for the establishment of community fire stations across districts and major townships in Somaliland. 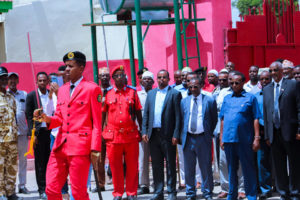 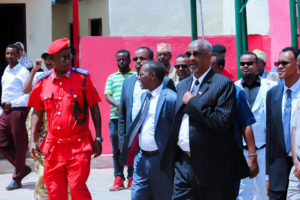 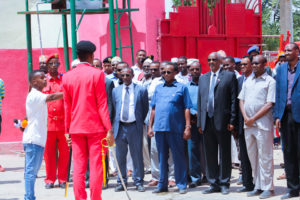 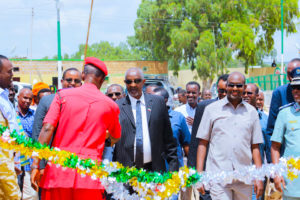