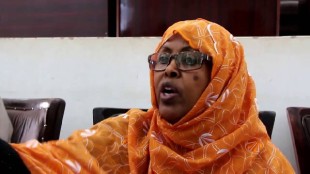 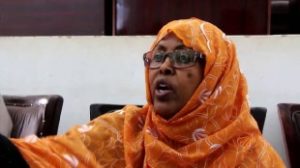 The minister of environment and rural development Mrs.Shugri Haji Ismael Bandare has been invited to participate in an international climate change meeting being held in San Francisco, California. The conference which starts from 12-14 September 2018 will invite world leaders to discuss the milestone reached in curbing climate changes.

According to organizer of the conference expect world leaders, top scientist and civil society organizations to participate.

Somaliland News Agency reported that the conference seeks to indentify challenges that hinder the Paris Climate memorandum.   The conference will focus on energy promoting the use of renewal energy.

The report further confirm that 22 persons have been selected to campaign to stop global warming amongst them is the Somaliland minister of environment and rural development Mrs.Bandare.

The minister is credited by founding of Candlelight NGO to promote the protection of the environment. She was in the fore front of the government of Somaliland policy to ban the use of polythene bags and introduction of good environmental policies.