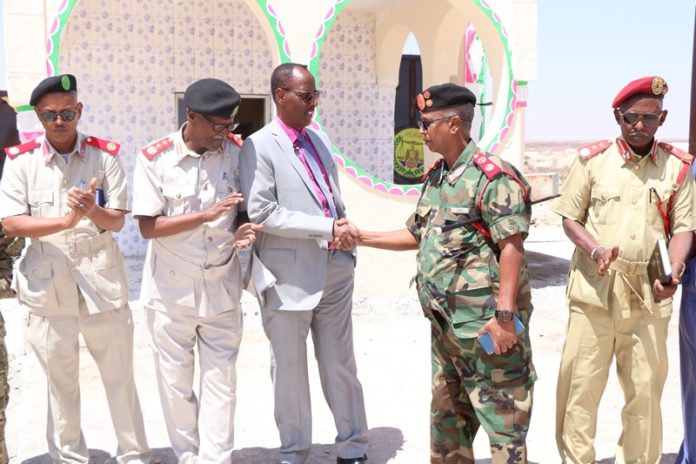 HARGEISA—The last families that were occupying the land earmarked for the construction of the new presidential complex have finally been ejected forcefully by Somaliland’s security forces today. The families whose homes were demolished by the police have accused the president of the nation seizing their property by force. The families have told the local media that police have bulldozed and threw them out from their homes in the dawn.

The Director General at the presidency of Somaliland, Mr. Mohamed Ali Bile has repudiated the claim that the last families have been dislodged from their residences by power. He stated clearly that most of the families have peacefully vacated the land allocated for the presidential palace but rather said that only one family refused to leave without the use of force. The land designated for building the new presidential compound lies in the suburbs of south west of Hargeisa. Well known family has argued that they own the land but the government says that the land is a public. The construction of the new presidential palace has caused public outcry in Hargeisa.