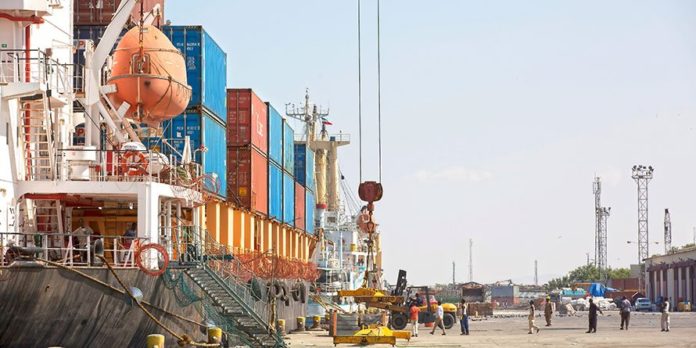 Somalia is set to join the list of port States for the first time after it completed development of Somali shipping code.

The development of the code will enable the country to discharge its responsibilities as flag, port and coastal state.

Maritime development in Somalia announced the completion of the shipping code early this week after six years of work, supported by International Maritime Organisation (IMO) and the United Nations Assistance Mission in Somalia (UNSOM).

The shipping code will now undergo the final stage of parliamentary process for enactment into Somalia national law to ensure the necessary legal and administrative processes are in place which will be a major boost to the country’s growing blue economy opportunities.

The development of the code was instigated in 2014, when Somalia requested IMO to help revise its previous (1959) maritime code. The country was then emerging from more than two decades of internal conflict and concerted international efforts to suppress and reduce acts of piracy off its long coastline.

The revised shipping code reflects “the most up-to-date best practices and developments in international maritime law”. The process of developing it has seen the establishment of the Somali Maritime Administration.

The IMO and UNSOM have worked with Somalia to deliver legal and technical training to support core administrative and legal functions, including induction training for maritime administration officials.

Early this month, Somalia’s Minister of Ports and Marine Transport, Maryam Aweys Jama, received a copy of the finalised Code (in the Somali language) from Dave Muli, IMO’s regional coordinator for Eastern and Southern Africa.

Mr Muli acknowledged Somalia’s commitment to ensuring safe shipping off its coast and pledged IMO’s continuing support for the development of the maritime resources.

Somalia has longest coastline of more than 3,300km, the most geographically significant in the Horn of Africa. It has a number of commercial seaports and several minor ports which include Bosaso, Mogadishu, Barawa, Berbera, Marka, Kismayu among other small ports.