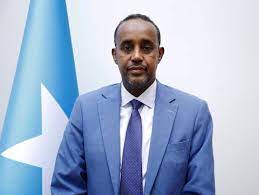 Somalia’s PM Mohamed Hussien Roble pledged that anyone who violates election transparency would be held responsible, in an effort to respond to concerns raised by the opposition, PM’s spokesman Ibrahim Moalimu said on Sunday.

It came hours after the Somali PM held a meeting with members of the Council of Presidential Contenders from the opposition parties in which both sides discussed election fraud and manipulation allegations.

Roble reiterated that he would convene meetings with leaders of the National Consultative Council and Election Bodies to discuss ways to rectify errors and ensure that credible polls agreeable to all sides take place in the country. Moalimu added.