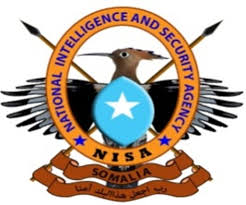 Mogadishu security forces have confiscated thousands of kilograms of sulphuric acid suspected to have imported by Al shabab militants to make bombs.

Somalia’s National Intelligence & security Agency (NISA) said in a tweet that it has intercepted close to 80 tons of the bomb making ingredient.

“A total of 79 tons of sulphuric acid have been seized and the individuals who smuggled it into the Al-Shabaab will face the law,”NISA tweeted. “The investigation is being carried out jointly by NISA and the Anti-Terrorism Partnership.”

The agency did not however indicate where the acid was seized from.

The seizure comes as the country prepares for elections set to kick off from next month.

Somalia is also today marking the third anniversary of the October 14, 2017 bombing which left over 600 people dead and maimed hundreds of others.