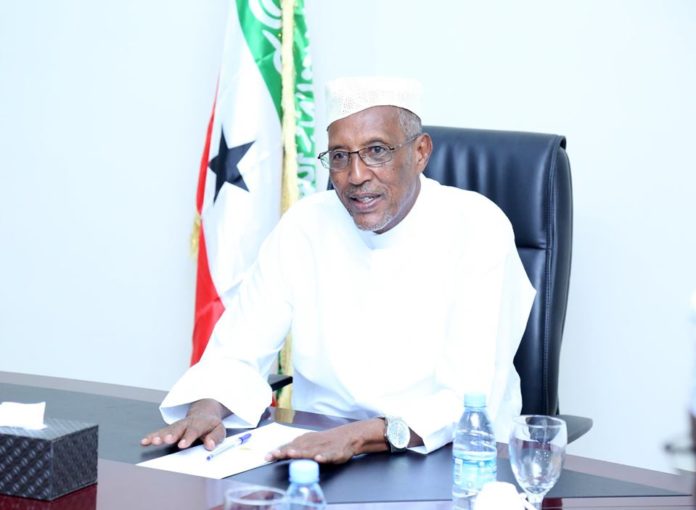 The invitation marks the first time Somaliland president was officially invited to take part in the annual pilgrimage.

The Somaliland leader in a response letter addressed to the Saudi King, His Highness, Salman bin Abdulaziz Al Saud, has thanked the official invitation that he extended as Head of State from Somaliland to perform the Hajj pilgrimage this year.

President Bihi stressed the long standing ties between the Saudi Arabia and Somaliland.

It was formally stated in the letter that Somaliland is an independent state and being the Head of State of Somaliland, H.E Musa Bihi Abdi is obliged to protect and preserve the statehood of Somaliland.

President Bihi has informed the Saudi King that he will travel to Mecca with Somaliland diplomatic document and that he will be treated with the red carpet.

The Somaliland president also demanded that an official meeting should be arranged with the Saudi King, Salman bin Abdulaziz Al Saud.

President apprised the King that he won’t be coming unless the above mentioned demands must be met.

The Saudi Arabian King has not so far responded to the letter addressed by Somaliland president.