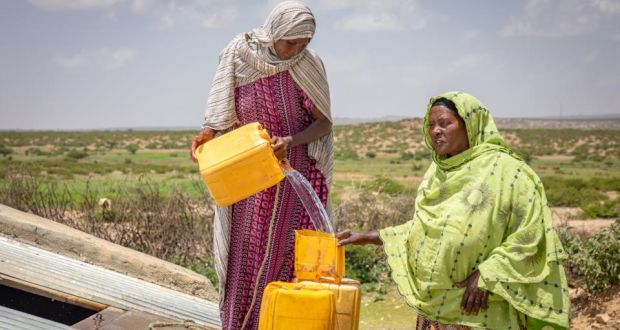 Among the poorest countries in the world, it has proven reserves of oil and natural gas

Somaliland is a region in the north of Somali with its own government and ambitions for statehood. The former British protectorate received independence in 1960. Five days after gaining sovereignty, it united with the Italian-colonised Somali to the south. After 31 years it declared independence at the same time as the dictatorship of Siad Barre fell in 2001.

Since then, it has had six presidential and local council elections based on the one-person, one-vote principle. It has seen peaceful transitions; the handing over of power from one group of clans to another in stark contrast to other east African neighbours and the rest of Somali.

It has its own functioning political, judiciary (though Sharia law applies in some rural areas), law enforcement, a police force and an army. It has its own currency though the US dollar has supremacy.

It has an estimated population growth rate of 1.3 per cent; 55 per cent of the 3.5 million population have either a nomadic or semi-nomadic existence, with the remainder living in urban centres or rural towns. Average life expectancy for women is 55 years; 50 years for men.

Somaliland has been relatively calm since independence; unlike south and central Somalia where the al-Qaeda-linked extremist group al-Shabaab has had a destabilising influence.

Somaliland’s relative calmness can be marred by “sub clan” conflicts over territories in some regions, notably with neighbouring Puntland, and fighting over water points. Concern Worldwide has operations in three regions. Outside the capital Hargeisa, all movements of international staff require an armed escort by a special government unit call SPU.

While Somaliland is among the poorest countries in the world, it has proven reserves of oil and natural gas. Concerns about the potential political volatility, combined with uncertainties around the country’s unrecognised statehood and the protection that can be given, most major international energy companies remain hesitant to embark on any big investment project in Somaliland.